NovaWind, a subsidiary of Rosatom

The 150MW Adygea wind farm located in the Republic of Adygea is Russia’s first wind farm to have an installed capacity of more than 100MW.

It is also the first wind farm to be developed and operated by NovaWind, a subsidiary of Russia’s State Atomic Energy Corporation (Rosatom).

The main construction works for the £164m ($214m) onshore wind power project was started in December 2018 and completed in December 2019, while the 150MW wind energy facility started delivering power to the wholesale electricity market in Russia in March 2020.

The Adygea wind farm has been developed as a pilot project by Rosatom with an intention to utilise the gained experience for wind power development in other regions of Russia.

Russia had approximately 190MW of installed wind power capacity accounting for a meagre 0.08 % of the total installed capacity in the country by the end of 2019.

Before the commissioning of the Adygea wind farm, the Ulyanovsk-II wind park at 50MW capacity was the country’s biggest operating wind power facility followed by the 35MW Ulyanovsk-I wind farm.

NovaWind was founded in 2017 as a strategic company under the Rosatom Group to spearhead the country’s wind power development while fostering the capacity to manufacture and supply the necessary equipment locally.

Rosatom plans to develop a total of 1GW of wind generation capacity in Russia’s four southern regions including Adygea by the end of 2023.

Its next biggest wind farm will be the 210MW Kochubeyevskya wind farm in Krasnodar Krai which has been under construction since September 2019.

The joint venture invested approximately £11.6m ($15.2m) to build a wind turbine generator and nacelle manufacturing facility in Volgodonsk. The facility will ensure the local supply of key equipment for upcoming wind power projects in the country.

The wind farm is located in the Shovgenovsky and Giaginsky districts of Adygea, in the north-western Caucasus region of Russia.

The average annual wind speed at the project site is estimated to be 6.2m/s.

The Adygea wind farm consists of 60 Lagerwey LW100/2500 direct-drive wind turbines of 2.5MW capacity each and a 220kV substation.

The annual average production capacity of the wind farm is estimated to be 354 million kWh.

The electricity generated by the wind farm is evacuated through a 14km-long 220kV transmission line connecting the grid network.

The Adygea wind farm was developed in three phases of 32MW, 70MW, and 48MW capacities respectively.

The first turbine was erected at the site in July 2019, while the commissioning and testing of 13 wind turbines in phase one were completed in December 2019. Phases two and three were commissioned subsequently.

Red Wind was responsible for the supply of key equipment for the wind farm project. The generators and nacelles were manufactured in Volgodonsk by Atommash, a power engineering subsidiary of Rosatom.

The turbine blades for the wind farm were manufactured by LM Wind Power at its turbine blade and equipment production facility in Bangalore, India.

Barrus group was engaged for the transportation of blades from India to the project site in Russia, while Sarens construction crane was used for the installation of wind turbines. 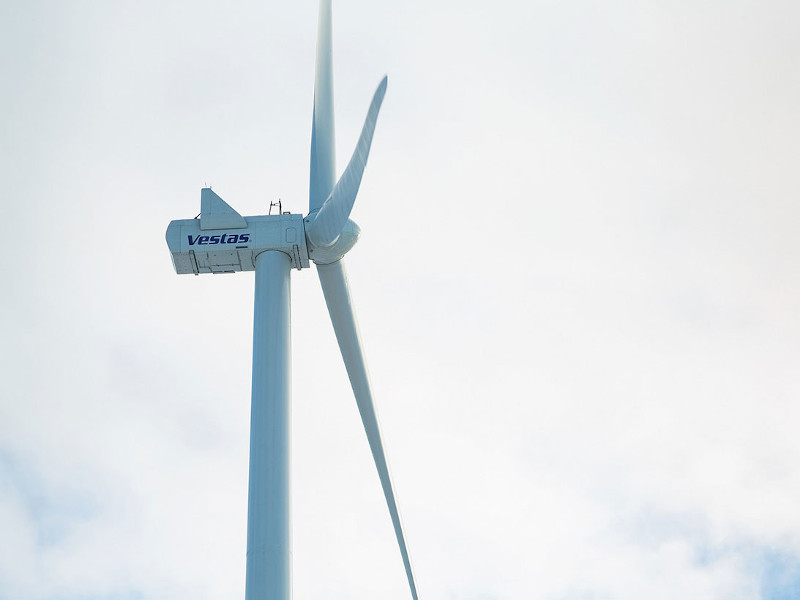 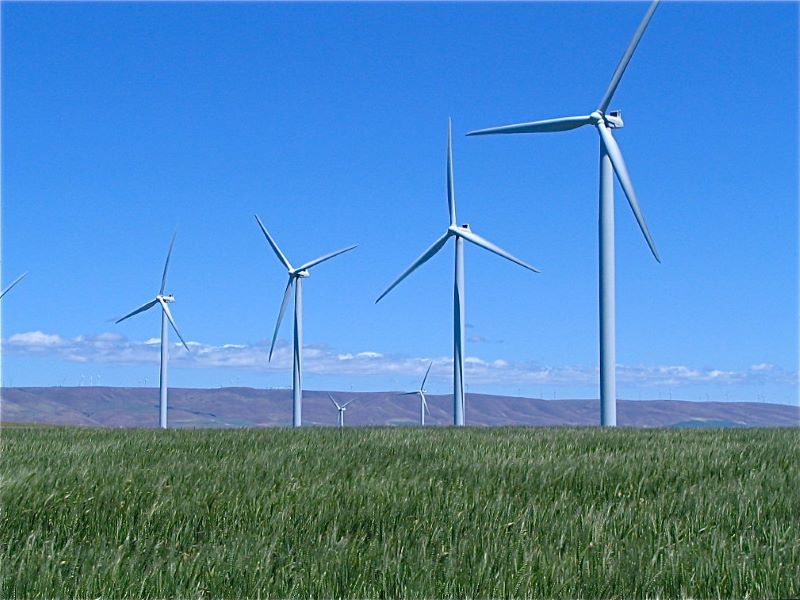