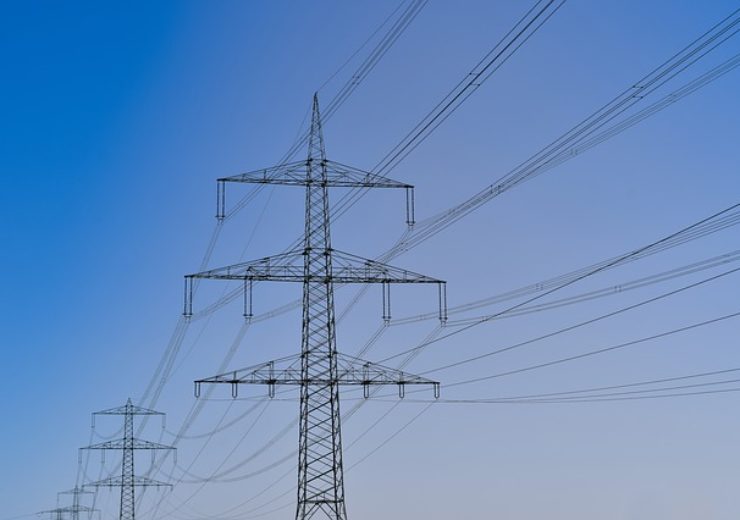 Neoen, an independent renewable power producer, has announced the construction of a 30MW/30MWh battery energy storage facility, the Yllikkälä Power Reserve One in Finland.

To be located close to Lappeenranta in the south-east of the country, the facility is expected to play an important role in electricity stabilisation in the country, for grid operator Fingrid.

The Yllikkälä Power Reserve One facility could also help in harnessing the country’s substantial wind resources and speed up its progress towards its target of becoming a carbon neutral country by 2035.

The energy storage facility will be by powered by lithium-ion stationary batteries.

As per Neoen, the battery storage facility will help in establishing itself as one of the major companies in frequency regulation in Finland.

With a capacity of more than 3GW in operation or under construction, Neoen is one of the world’s major independent producers of renewable energy.

Neoen chairman and CEO Xavier Barbaro said: “We strongly believe in the potential for renewable energies in Finland and continue looking at development opportunities. We have demonstrated the effectiveness of our battery-based grid-balancing solutions with the success we have achieved in Australia, El Salvador, and France over the past few years.