The interconnector runs along the sea bed between Portsmouth, Hampshire in the UK and near Caen, Normandy in France 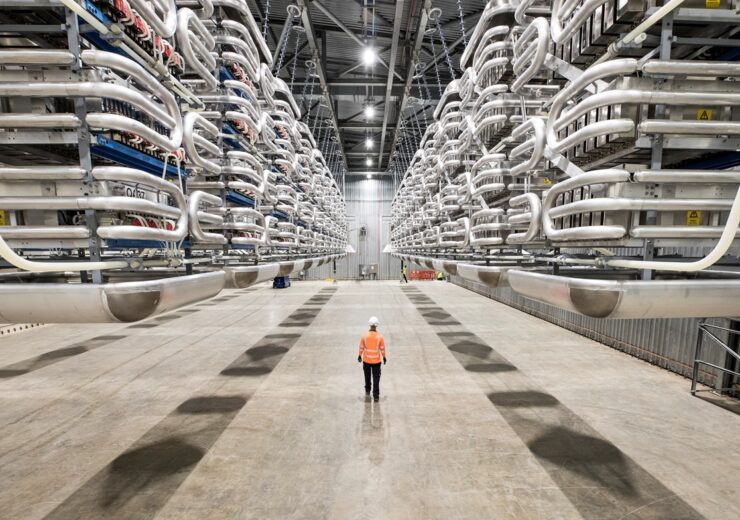 UK’s National Grid has announced the launch of its latest interconnector IFA2, between the UK and France, which can power one million homes annually.

The 149-mile (240km)-long power cable runs along the sea bed between Portsmouth, Hampshire in the UK and near Caen, Normandy in France.

Built with a shared investment of £700m, with partners RTE, the IFA2 interconnector will enable the sharing of surplus clean energy between the two countries.

With the launch of IFA2, National Grid now has  four operational interconnectors that include IFA and IFA2 to France, one to the Netherlands (BritNed) and one to Belgium (Nemo Link).

Another two interconnectors that are under construction include North Sea Link to Norway, which is expected to be operational in 2021 and Viking Link to Denmark, operational 2023.

In July,  construction was started on the 1.4GW Viking Link Interconnector project, which is a joint venture between National Grid Ventures, part of National Grid, and Energinet, a Danish electricity system owner and operator.

National Grid Ventures CEO Jon Butterworth said: “While the world is focused on the pandemic and managing the knock-on effects on our lives, we know that progress towards net zero can’t afford to falter and Britain needs to keep up the momentum in reducing harmful carbon emissions.

“The launch of the IFA2 interconnector, linking France and Britain’s power grids, is an important step in accelerating our progress to a cleaner, greener future.”