What impact could the controversial Narrabri gas project have on the environment?

The A$3.6bn project comprises a major coal seam gas field in rural northern New South Wales - but it has received 23,000 objections due to environmental concerns 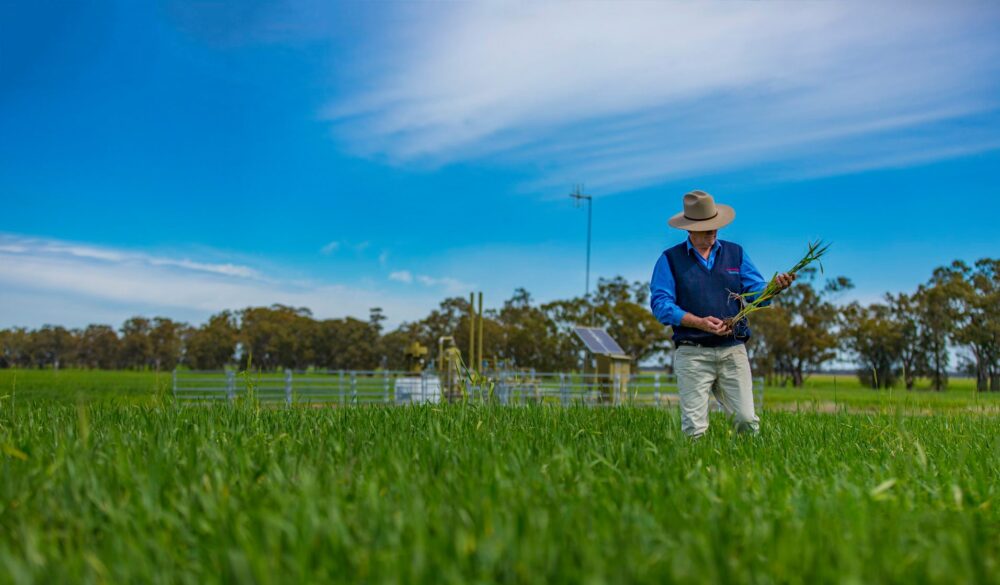 On delivering its decision, the IPC said the Narribi project is “in the public interest” and any negative impacts can be “effectively mitigated with strict conditions” (Credit: Facebook/Santos)

Australian state authorities have approved plans for the Narrabri gas project – but the proposed development has come under intense scrutiny due to its potential impact on the environment.

Last month, Prime Minister Scott Morrison placed the development at the heart of the government’s proposed “gas-fired recovery” from the coronavirus pandemic.

But, during the NSW independent planning commission’s (IPC) deliberations over the project, it received 23,000 objections to Santos’ plans and former national chief scientist Professor Penny Sackett claimed it was at odds with the Paris Agreement and should be blocked.

On delivering its decision, the IPC said the Narribi project is “in the public interest” and any negative impacts can be “effectively mitigated with strict conditions”.

“The commission has granted a phased approval that is subject to stringent conditions, which means that the applicant must meet specific requirements before the project can progress to the next phase of development,” it added.

“The commission notes that the approval does not include consent for the proposed gas-fired power station at Leewood, the Westport workers accommodation or non-safety flaring infrastructure.”

What will the Narrabri gas project provide?

The Narrabri project will see up to 850 coal seam gas wells drilled into the ground across a 95,000-hectare site that includes Pilliga State Forest – home to many of the area’s koalas – as well as nearby farmland.

The wells would descend more than a kilometre below the surface and have the potential to produce up to 200 terajoules of gas a day – which is up to half of NSW’s demand for the fuel – for at least 20 years.

Santos claims the development will create up to 1300 construction and 200 operational jobs, while “shoring up supply for the east coast domestic gas market”.

After previously estimating the gas at Narrabri could be produced at between A$7.28 ($5.23) and A$9.36 ($6.72) a gigajoule, the energy firm made a late submission to the commission that stated a lower price of A$6.40 ($4.60) a gigajoule was a possibility – which is in line with the Australian government’s plans to bring domestic gas prices down to about A$6 ($4.31).

Having received the green light from the IPC, it now requires the approval of the Federal Minister for the Environment, but the government has said it will help to streamline that process.

While these approval processes are underway, Santos has confirmed it will commence planning for workover activities immediately on existing wells under its current exploration tenures.

What implications could the Narrabri gas project have on the environment?

But there has been strong opposition to the development from a range of different groups, including scientists, environmentalists, farmers and native Aboriginals.

Prof Sackett of the Australian National University’s Climate Change Institute submitted a report in August to the IPC on the greenhouse gas emissions and climate implications of the Narrabri project.

The analysis concluded that the development “must not proceed” on grounds of environmental and climate considerations, responsible stewardship, and social equity for and safety of future generation.

It points towards Australia’s signatory as part of the Paris Agreement – which aims to keep the rise in global temperatures to “well below” 2C by 2100 – and notes that 50% of the nation’s gas reserves “must remain in the ground” in order to achieve the global climate ambition.

Therefore, Prof Sackett believes the approval of new fossil fuel development or expansion is “incompatible” with keeping global warming to 2C and will “lock-in” emissions and warming far beyond the end of mining operations – another key energy source within the country.

She claims the Narrabri project “substantially works against” achieving Australia’s 2030 emission reduction goals – which currently target a 26% to 28% cut on its 2005 levels – and that it will add about five million tonnes of CO2 annually to Australia’s direct emissions.

How does the IPC’s conditions tackle the environmental concerns?

As part of the IPC’s “phased” approval, it put forward 134 “stringent” conditions that Santos must adhere to, which aim to tackle each area of concern highlighted by the public.

On the issue of greenhouse gas emissions (GHG), the commission said it “acknowledges” the lower GHG of coal seam gas compared to coal.

Although gas is thought to produce about half the emissions load seen from coal plants, studies have shown that some measures don’t account for the methane emissions released in the process.

Research from the UN’s Intergovernmental Panel on Climate Change (IPCC) suggests that methane, the largest component of natural gas, is about 25 times more powerful than carbon dioxide at warming the Earth’s atmosphere, on a 100-year timescale.

In her report, Prof Sackett said: “Gas is not a transition fuel to a future world that stays well below 2C of warming.

“It has only modest GHG gains over coal, and perhaps very little at all when methane emissions are fully and realistically accounted.”

In response to concerns that the emissions advantage of coal seam gas may be jeopardised by an underestimation of fugitive emissions, the IPC said it has imposed a condition to require exceedances of Santos’ predicted Scope 1 and 2 greenhouse gas emissions to be “fully offset”.

The firm will also be required to consult with an expert advisory group in measuring, minimising and reporting those emissions.

On hearing the result of the commission’s decision, Santos’s managing director and CEO Kevin Gallagher said: “The IPC outcome confirms that we have relied upon the best science to ensure that the Narrabri gas project can be developed safely and sustainably.

“We are committed to now delivering on our promise to protect the environment and water resources as we proceed with project development.”