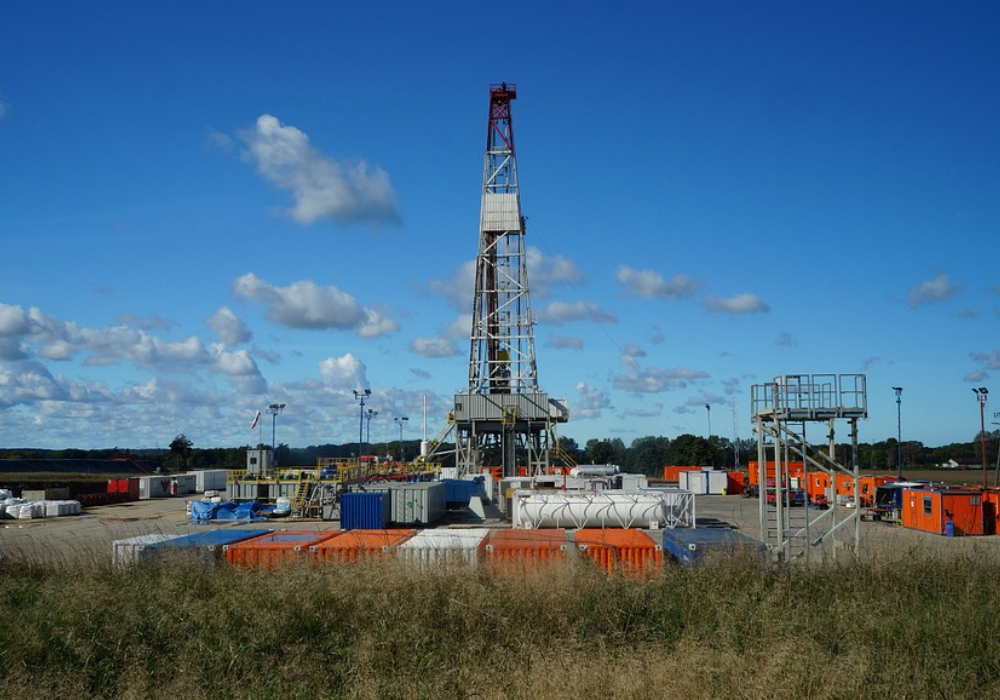 This year witnessed one of the “biggest gas demand shocks on record”, with a year-on-year reduction of 4% globally (Credit: Pixabay/Anita Starzycka)

Planned gas investments in the Middle East and North Africa (MENA) in 2020 have jumped by 29% compared to last year despite the historic global demand shock.

The multilateral development financial institution’s MENA Gas & Petrochemicals Investments Outlook 2020-2024 notes that the increase is mainly due to the “strong ongoing regional gas drive for cleaner power generation and improved monetisation as a feedstock for the industrial and petrochemicals sectors”.

This comes despite 2020 witnessing one of the “biggest gas demand shocks on record”, with a year-on-year reduction of 4% globally – which stands in stark contrast to 2019, where liquefied natural gas (LNG) final investment decisions reached a record high.

“Overcoming these challenges will undoubtedly require strong policy support from governments, as well as enhanced collaboration between the private and public sector.

“To this end, APICORP has continued to play a critical countercyclical role in alleviating these fiscal pressures and bridging the financing gap caused by the pandemic to strengthen the energy sector’s sustainability.”

The 2020 global crisis is expected to reduce the annual growth rate for global gas demand during 2020-24 to 1.5% compared to the pre-COVID-19 estimate of 1.8%, according to APICORP’s report.

Notably, the petrochemicals sector witnessed a year-on-year increase of $4bn in planned projects compared to last year’s outlook, while committed projects decreased by $13bn following the completion of several projects in 2019.

With a share of 92%, government investments in committed and planned gas projects is much higher than it is in the petrochemicals sector at 72%.

Given the increasing size of projects, the report notes that such investments typically rely on a 70:30 or 80:20 debt/equity ratio.

Leila Benali, APICORP’s chief economist for strategy, energy economics and sustainability, said: “The impact of COVID-19 on MENA gas demand and the petrochemicals sector will accelerate the industrial share of domestic demand.

“This downward revision is due to slower GDP growth and industrial output, the effect of price reforms, nuclear power projects coming online and increased share of renewables.

“Additionally, a prolonged depression of LNG prices will put further pressure on a few LNG exporters in the region during a time when pipeline exports were already taking a hit.”

Saudi Arabia, Iran and Iraq are leading the way in terms of committed gas investments

The report highlights that the integration of the downstream value chain is expected to continue in the region, in conjunction with Asia.

Saudi Arabia, Iran and Iraq are leading the way in terms of committed gas investments, which are being driven by the gas-to-power development drive in both Saudi Arabia and Iraq, as well as Iran’s South Pars programme and petrochemicals feed.

The UAE has allocated $22bn to the country’s continued gas development masterplan realisation, which includes unconventional and sour gas development.

In terms of committed petrochemicals investments, Egypt tops the region, followed by Iran and Saudi Arabia, due to the localisation of specialty chemical industries and feedstocks import substitution.

Egypt also experienced a $10bn uptick in planned gas activities, mostly related to recently awarded offshore blocks to companies such as Chevron, BP and Noble, as well as the development of its midstream-downstream infrastructure to bolster its position as a gas hub.

State-owned Qatar Petroleum is expected to make a decision on partners by the fourth quarter of 2020, though delays in the engineering, procurement and construction (EPC) tender process and depressed gas prices are expected to push the decision further into 2021.

APICORP believes such a circumstance would make the possibility of solely funding the full project “more likely if needed”.