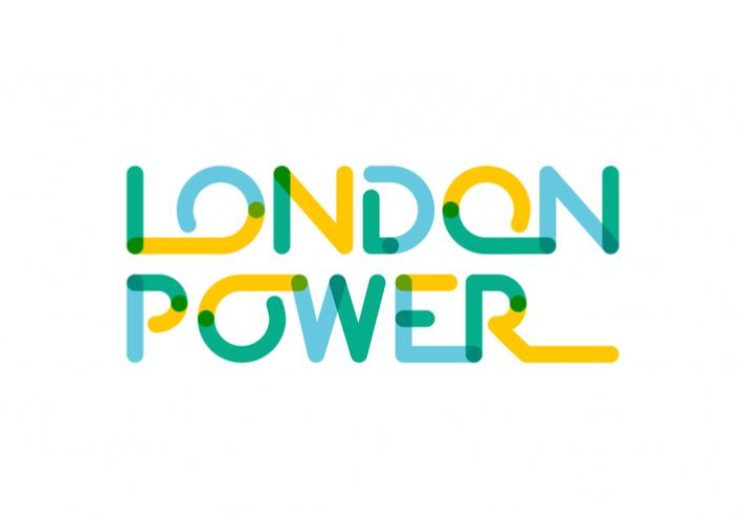 The Mayor of London today (13 January) launched a publicly-owned green energy company that aims to help make the UK capital a zero-carbon city. London Power, set up in a partnership between Sadiq Khan’s office and sustainable energy supplier Octopus Energy, will use 100% renewable sources such as solar and wind.

Billed as “fair-priced”, it is available exclusively to Londoners – who spend an estimated £3.5bn ($4.5bn) on gas and electricity household bills every year – and will reinvest profits into the city’s communities.

Khan said: “It is a disgrace that many Londoners pay too much to heat and light their homes, with more than a million living in fuel poverty.

“That’s why I’ve launched London Power – to give all Londoners access to a better, fairer deal safe in the knowledge that they won’t be automatically switched to a rip-off tariff when their contract ends.

“London Power is a different kind of energy company. For the first time we have a fair, affordable, green energy company specially designed for Londoners.”

Why has London Power been launched?

Energy regulator Ofgem says London has one of the lowest levels of switching energy supplier and one of the highest levels of pre-payment meters in the UK – leading to higher prices and less access to good deals.

The average household in the city paying by direct debit could save about £300 ($390) per year compared to standard dual fuel rates of the so-called Big Six suppliers – E.ON, SSE, Npower, British Gas, Scottish Power and EDF – according to London Power

It claims average pre-payment customer could also save £160 ($208) per month based on the same comparison.

More than one in 10 London households – accounting for more than a million people – are said to be living in fuel poverty, which describes when a household can’t afford to keep adequately warm at a reasonable cost given their income.

This is the highest number since records began, with Newham having the highest level of fuel poverty in England and six other London boroughs in the worst 10%.

Just over 1,000 people have registered their interest with London Power – a first-of-its-kind initiative in the capital but one that follows examples in other cities including Nottingham’s Robin Hood Energy and Bristol Energy – with the first customers switching over today.

In a bid to offer fairer prices and help struggling households, the company’s promises include:

Any profits made by City Hall will be reinvested into community projects helping Londoners living in fuel poverty, working to tackle climate change and striving to achieve the mayor’s target of making London a zero-carbon city.

Electricity is generated from 100% renewable sources, including solar, wind and hydro power.

“It’s great to see another important development in the mayor’s fuel poverty strategy.”

What is Octopus Energy? The supplier at the heart of London Power

Octopus Energy, the company that has partnered with City Hall to create London Power, is one of the UK’s fastest-growing energy suppliers.

Entering the market in 2016, it has expanded through a series of buyouts of rivals including Co-op Energy, Flow Energy, Affect Energy and Iresa, while it is also a white-label supplier for brands such as M&S Energy.

It claims to have picked up an average of 30,000 customers per month since it was launched and now supplies 1.2 million UK homes – receiving five-star reviews from 92% of customers on TrustPilot and the only supplier recommended by consumer champion Which?.

Octopus says all its tariffs use 100% green electricity and claims they are “no more expensive” than competitors’ non-green tariffs.

Customers are also given the option to carbon-offset the gas they use to further minimise their environmental impact.

The company is backed by Octopus Investments, which claims to be the UK’s largest investor in solar power and responsible for nearly 40% of the nation’s large-scale solar generation.

Products it has launched in recent years include Octopus Tracker, a UK-first tariff championing price transparency by offering fair daily rates based on the wholesale energy price; Agile Octopus, which uses smart meters to enable customers to adjust their consumption to times when energy prices are cheapest; and Octopus Go, a tariff designed specifically for electric vehicle owners.

Stuart Jackson, co-founder and CFO of Octopus Energy, said: “Octopus Energy has been at the forefront of affordable, fairly priced green energy since our inception four years ago.

“We couldn’t be happier to launch London Power in partnership with the mayor, to offer Londoners a good deal on planet-friendly power and to reinvest City Hall’s profits into community projects aimed at creating a more carbon-neutral city.”

What the energy industry says about London Power

She said: “London Power embodies the future of energy companies in the UK – localised, affordable and 100% renewable.

“The interest already shown demonstrates the growing appetite among consumers to feel a personalised connection to their energy, knowing where it comes from and who it is benefitting.

“By adopting this model, City Hall has shown itself to be one of the pioneers in the move towards a net-zero UK.”