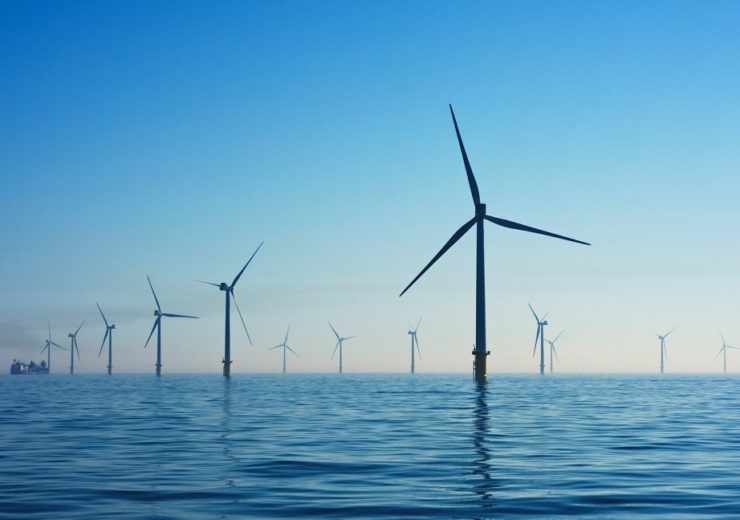 Britain could reach net zero using only existing technology without relying on the promise of future carbon capture innovations, according to a new report.

The Centre for Alternative Technology (CAT), a climate change research lab in Wales, believes the UK could cut energy demand by 60% by making changes to electricity and heating supply, buildings, transport, agriculture, heavy industry, diets and land use.

It claims the country could even live on 100% renewable energy create natural carbon capture through reforestation and peatland restoration.

This combination of “powering down” energy use through increased efficiency and behaviour change, “powering up” clean energy supplies, and transforming land use could allow the UK to reach net-zero greenhouse gas emissions without relying on unproven technologies, such as carbon capture and storage or direct air capture.

“By modelling a zero-carbon scenario using only technology that is ready to be rolled out at scale, CAT’s research shows that there is no good reason to take this risk.

“We have the technology to combat climate change, and we can start today.”

What is the UK’s net zero target?

The UK aims to become net zero – which means carbon dioxide emissions are either eliminated or neutralised by carbon offsetting schemes like planting trees and backing renewable energy production – by 2050.

Many of these have made pledges since the landmark 2015 Paris Agreement, in which 195 countries pledged to keep the increase in global average temperature to well below 2C compared to pre-industrial levels – and ideally at 1.5C.

Instead, the group has created a blueprint for local and national policymakers, as well as citizens, to develop and deliver zero-carbon action plans.

How to ‘power down’ energy use in buildings and transport

The researchers claim that changes to buildings, transport and industry could help reduce UK energy demand by 60% – but it will require

By having high Passivhaus energy efficiency standards for new buildings, retrofitting all existing buildings to have similar ultra-low energy use, and improving internal temperature controls could cut energy demand for heating by half.

And energy demand for transport could be cut by 78% by reducing the amount we travel and changing how we travel.

According to CAT, Britain’s “powered-down” energy demand could then be supplied by 100% renewable and carbon-neutral sources – without fossil fuels or nuclear.

In the Zero Carbon Britain scenario, a wide range of renewable sources suited to the UK – including solar, geothermal, hydro and tidal – are used to produce electricity and heat.

Offshore and onshore wind energy alone would provide about half the energy supply. 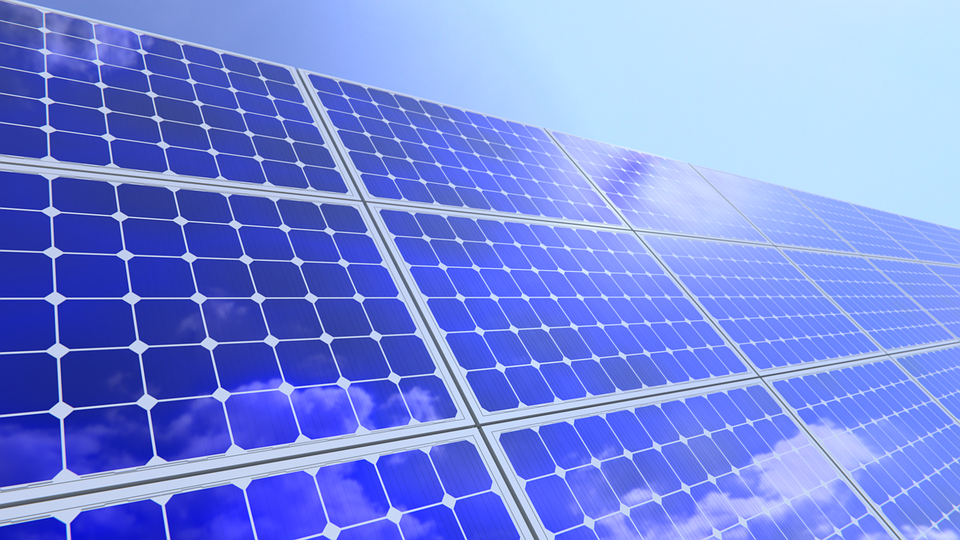 About 66% of the energy in this model is produced in the form of electricity. Where it’s not possible to use electricity, such as in some areas of industry and transport, carbon-neutral synthetic fuels will be used as back-up for the energy system.

Matching supply and demand in net zero with technology

To ensure energy is available at all times, CAT researchers studied 10 years of real weather data to examine how much energy could be captured by renewable systems.

By matching this to a decade of energy demand patterns, adjusted to take account of the savings made in the “powered-down” model, they said they were able to plan for possible shortfalls.

The hourly modelling showed a surplus of energy for 74% of the time, with energy provided at other times by shifting demand using smart appliances and by storing energy.

Batteries, pumped storage and heat storage can be used to stockpile energy for hours or days, while hydrogen and carbon-neutral synthetic gas – which can be dispatched quickly into the electricity grid when needed – can be used for long-term energy storage over weeks and months.

While supply and demand can be adapted using technologies, the report accepts there will be a need for people to change their behaviours.

As well as helping the UK meet net zero, it would provide the population with a healthy diet.

Key features for industry include cutting “on-farm” greenhouse gas emissions by 57% compared to 2017 levels, reducing food imports from 42% to 17% and repurposing 75% of the land used for grazing livestock.

This would free up space for other uses, such as doubling the country’s forest area and restoring half the UK’s peatland to help mop up residual emissions.

Although the main aim of the Zero Carbon Britain model is to slow down, and eventually reverse, the worst effects of climate change – including heatwaves, droughts, floods and wildfires – CAT also points out a range of additional benefits it could have on people’s lives.

These include improving their health and wellbeing via better diets, more exercise, better air quality and a reduction in fuel poverty.

It could also create new “green jobs” – although it doesn’t make clear how many roles would be lost in the switch to net zero – and increase biodiversity by freeing up land.

Peter Tyldesley, CEO of CAT, added: “CAT’s research shows how the UK could achieve net-zero greenhouse gas emissions in a way that also helps improve our quality of life and enhances biodiversity.

“What’s now urgently needed is a UK Zero Carbon action plan with policy frameworks and large-scale investment to support the roll-out of these solutions as quickly as possible.”