To speed up the naturally occurring process of mineral carbonation, the research project will inject carbon dioxide into processed kimberlite rock 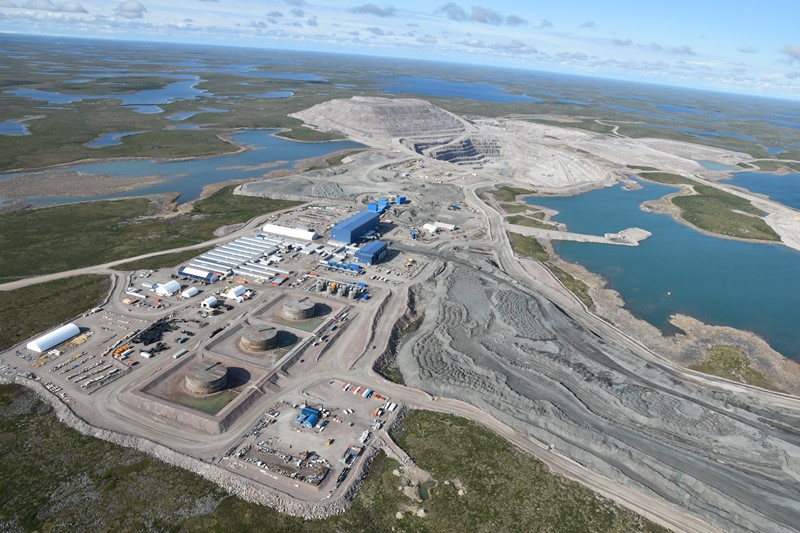 UK-based diamond exploration, mining, and trading firm De Beers Group announced that its carbon-capture research at the Gahcho Kué mine in Canada has received a C$675,000 (£412994) funding from Natural Resources Canada.

The company said that the funding is part of the Natural Resources Canada’s Clean Growth Program towards innovative research in a partnership aimed at delivering carbon-neutral diamond mining.

The project in Canada is part of a De Beers Group global research program that includes studies in Canada, and also in Botswana to facilitate comparisons between different climates and geology.

De Beers Group CEO Bruce Cleaver said: “We are immensely proud of this collaborative piece of work between industry and academia, and with excellent progress in the project to date there is great potential to achieve carbon-neutral mining operations at sites where this type of rock is present.

“This award will help us accelerate this innovative work that could fundamentally change the carbon footprint of not only the diamond industry, but the mining sector more broadly.”

The funding granted following successful laboratory experiments is expected to support large-scale field demonstrations at the Gahcho Kué Mine in the Northwest Territories.

De Beers said that it has been working with academics from the University of British Columbia, Trent University, University of Alberta and Institut national de la recherche scientifique (INRS) for research on the potential to store large volumes of carbon in processed kimberlite through mineral carbonation.

In addition, it is focused on maximising the benefits for the mining community and is partnering with the academic community on the research to help academic partners retain the research insights.

UBC Greg Bradshaw Research Initiative for Minerals and Mining (BRIMM) project lead professor Dipple said: “We’ve demonstrated rapid carbon fixation within days to weeks in the lab, but the challenge is to reproduce this success at large volumes.

“This generous funding from Natural Resources Canada and De Beers Group will allow us to test these technologies at a larger scale at active mine sites.”

The project involving carbon dioxide injected into processed kimberlite rock is aimed at accelerating the naturally occurring process of mineral carbonation. The processed mine rock, which is the material left after the recovery of diamond from source rock, seizes the carbon dioxide as a stable and benign carbonate mineral.