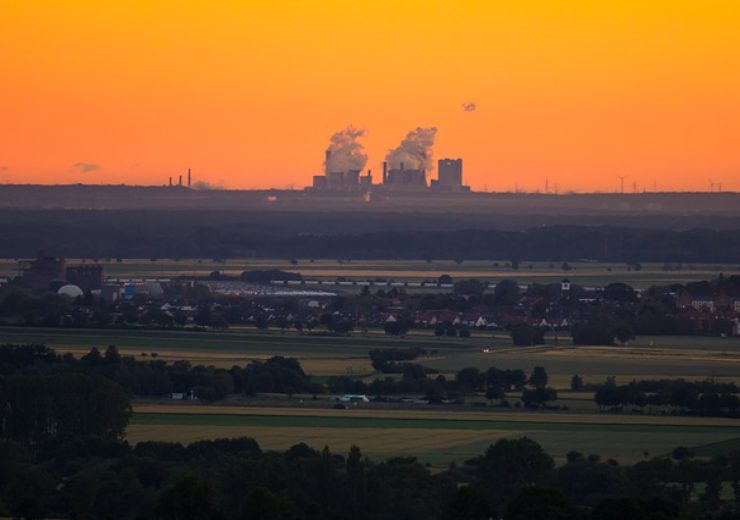 The combined cycle power plant is developed by Kineticor in collaboration with OPTrust and Macquarie Capital. (Credit: Pixabay/ Thomas B)

The Alberta Utilities Commission and Alberta Environment and Parks have granted approvals for the Cascade power project.

The combined cycle power plant is developed by Kineticor in collaboration with OPTrust and Macquarie Capital.

The construction of the project is expected to begin in the second quarter of this year.

During peak construction, the project is expected to generate more than 500 jobs.

“The project not only provides market diversification opportunities for gas producers and cost efficiencies for Cascade but will also generate efficient baseload power while providing a meaningful reduction in the carbon intensity of the Alberta power grid.”

Once completed, the power generated by the combined cycle power plant will be supplied to the Alberta power grid.

Additionally, the Cascade power plant is expected to produce nearly 62% less carbon per MWh in comparison to existing coal-fired generation.

Kineticor has also entered into a series of long-term gas supply agreements with Peyto Exploration and Development and Cutbank Dawson Gas Resources, a subsidiary of Mitsubishi.

Peyto Exploration and Development CEO Darren Gee said: “Peyto is proud to be part of the transition to clean and reliable electric power generation for Albertans now and for decades to come.

“The close proximity of our gas producing properties and resulting in short transport distance to the Cascade site will minimise overall emissions and provide optimal energy efficiency to what will already be a very efficient power project.”