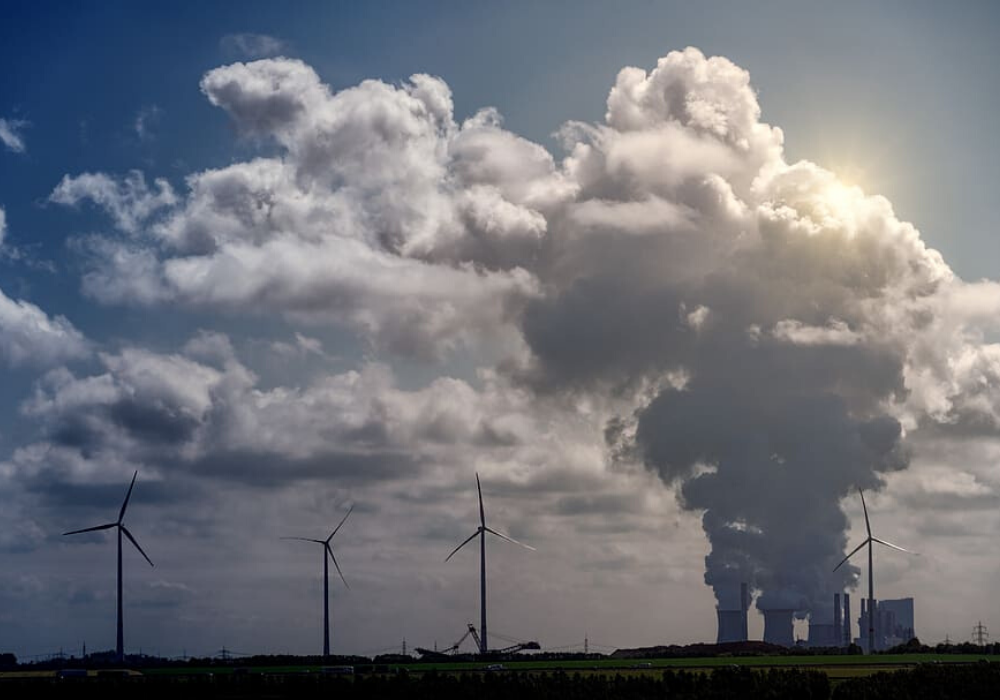 EU countries set to be the biggest recipients of the “Just Transition Fund” are planning to stick with fossil fuels, according to a report.

The analysis, which was published by the Climate Action Network (CAN) Europe, an NGO coalition fighting climate change, examines the final National Energy and Climate Plans (NECPs) of 18 EU Member States that still use coal for electricity generation.

It found that seven nations set to receive almost two-thirds of the European Commission’s Just Transition Fund — a €40bn ($47bn) initiative to support EU regions most affected by the transition to a low-carbon economy — do not plan to phase-out coal by 2030.

Charles Moore, European programme lead at climate think-tank Ember, which is a member of CAN Europe, believes most of the bloc’s coal-countries are “not ready for a just transition” and have “no plans to give up coal” during the next decade.

“Or they will swap it for fossil gas — another dead end if the EU is to meet its Paris Agreement commitments,” he added.

“Now is the time to support coal regions in countries genuinely undergoing a rapid energy transition.

“But the Just Transition Fund looks set to reward inaction rather than real climate ambition.”

In order to meet the EU’s commitments under the 2015 Paris Agreement and limit global temperature rise to 1.5C, the report notes all of the regions countries “need to phase out coal by 2030”.

It adds that those nation’s must also “transition directly to clean electricity” without increasing the use of other fossil fuels such as fossil gas.

CAN Europe’s analysis of the NECPs shows that 11 out of 18 EU coal-countries do not have a Paris-compatible plan to phase-out coal.

The seven nations receiving the bulk of the Just Transition Fund, but have no plans to remove coal from their electricity grids by 2030, are Bulgaria, Croatia, Czech Republic, Germany, Poland, Romania and Slovenia.

Their total installed coal capacity will fall by just 42% across the next decade, with 52 gigawatts (GW) of coal expected to be operational after 2030, of which the report notes 90% is in the Czech Republic, Germany and Poland.

Four countries — Greece, Hungary, Ireland and Italy — do have ambitions to phase-out coal by 2030, with plans to swap it for fossil gas, instead of focusing their attention towards renewable or low-carbon alternatives.

The remaining seven analysed member states — Denmark, Finland, France, Netherlands, Portugal, Slovakia and Spain — are on track for a 2030 coal phase-out without a significant increase in fossil gas.

Recommendations for the Just Transition Fund

CAN Europe said its analysis demonstrates that without reform, the Just Transition Fund “risks rewarding climate laggards” at the expense of countries with ambitious and Paris-compatible plans for their coal regions.

It adds that without national governments “setting a clear timeline to go beyond fossil fuels”, it is unclear how the Just Transition Fund will effectively support coal regions and communities through the energy transition.

The report lays out seven key policy recommendations for the EU to implement.

It calls on the European Parliament, Council and Commission to ensure coal and all other fossil fuels, in particular gas, are “fully excluded” from the scope of the Just Transition Fund, and that they should “render receiving support” from the fund that is conditional on member states’ coal phase-out commitments.

It asks the Commission to hold EU governments to account on the quality of their NECPs and make recommendations to ensure countries “properly update” their plans for a coal phase-out, while setting a clear, transparent and effective mechanism for the Territorial Just Transition Plans.

CAN Europe recommends all of the bloc’s nation’s commit to phase out coal by 2030 at the latest, with coal countries prioritising projects that have the “highest added value in terms of supporting decent, new and green jobs”.

Its final action states that for the upcoming programming of all Cohesion Policy Funds, they “must embrace the transition towards climate neutrality in an integrated manner”.