EU can set much higher target for 2030 emissions reduction

As the European Union prepares to deepen its commitment to cutting emissions, new research says a 55% reduction by the end of the decade is 'technically and economically feasible' 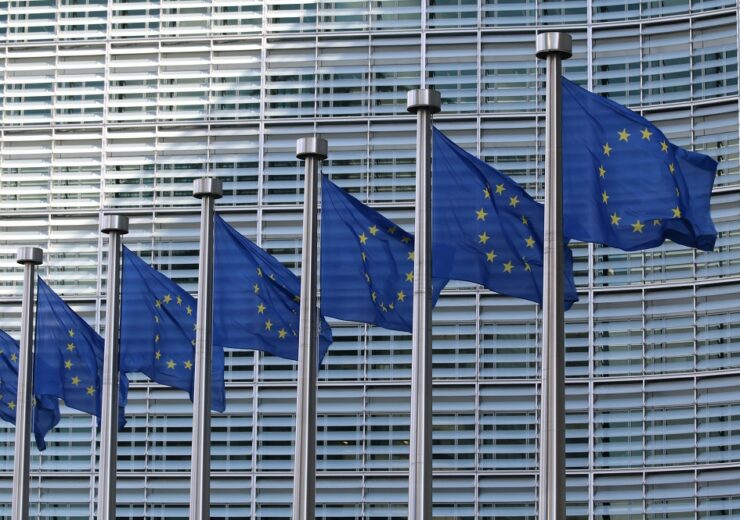 Achieving a 55% reduction in greenhouse gas (GHG) emissions by 2030 is both “technically and economically feasible” for the European Union (EU), according to a new analysis.

The region has already committed to a 40% cut by the end of the decade, relative to 1990 levels, as part of its roadmap to reaching net zero by 2050, but is now seeking to set a higher target ahead of next year’s COP26 climate conference in Scotland.

A report published today (24 August) by think tank Agora Energiewende concludes that the EU can “significantly increase its climate protection target for 2030” to a 55% reduction, although warns that policy measures will need to be significantly boosted in order to achieve this goal.

Higher targets for the EU emissions trading system (ETS) – which uses carbon pricing mechanisms to gradually limit emissions from power and heat generation, energy-intensive industry and commercial aviation – have been identified as an important way to deepen the commitment.

Current policies target a 43% reduction from sectors covered by the ETS by 2030, but the new research suggests this could be raised to 61%. It also proposes increasing the rate at which emissions allowances are capped by the ETS, from 2.2% annually to as much as 5.4% annually.

Stricter emissions-performance standards for vehicles are advised, as well as the creation of a new market for emissions allowances in the transport, building and agriculture sectors and establishing a separate Europe-wide ETS for these sectors.

“In principle, the climate policy architecture of the EU is fit for purpose,” said Agora Energiewende executive director Patrick Graichen.

“However, the EU’s climate policy instruments will have to be significantly strengthened to achieve these emissions reductions in practice. This target will have to be backed up by ambitious policies and measures that enable its fulfilment.”

The report stresses the importance of taking early decisions on emissions-reduction goals, and ensuring less-wealthy EU states have access to the capital needed to accelerate their own transitions.

While some member states – particularly those in western Europe and the Nordic countries of Denmark, Sweden and Finland – have already made significant progress to positioning their economies for a low-carbon future, others in eastern and south-east Europe remain reliant on fossil fuels and will find it more difficult to make the necessary transition to clean energy.

The EU’s Just Transition Mechanism has been designed to help countries like Poland, Romania and Bulgaria, where coal remains a significant part of the economy, make the switch.

“It is crucial for EU member states to begin rapidly transforming their economies in line with the goal of climate neutrality, said Graichen. “The cumulative effect of early emissions reductions will help member states to achieve higher climate targets set for 2030, and later those for 2050.

“By contrast, emission reductions undertaken at a later date would have to be all the more drastic to achieve the same effect, and thus much more difficult to implement politically and economically.”