Sweden has targeted 100% renewables in its energy mix by 2040, and with nuclear set to be scaled back, wind and solar can bridge the gap 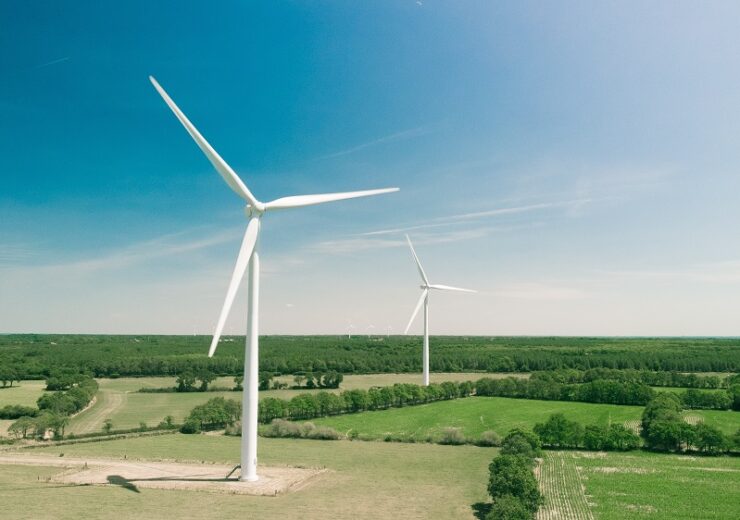 Solar power remains a nascent industry in Sweden, but is likely to be scaled up over the coming years

Rapid growth of wind and solar power can help Sweden achieve its target of a 100% renewable energy mix by 2040, according to analysts.

The country, which has legislated to have net-zero emissions by 2045, already produces more than half its domestic energy from renewable sources – notably hydropower, nuclear and bioenergy.

Plans to retire some of its existing nuclear capacity are in the pipeline, however, and it is expected wind and solar will be scaled up to bridge the gap.

Wind and solar will complement exiting hydropower capacity in Sweden

According to research firm GlobalData, wind currently accounts for around 21% of Sweden’s overall power capacity, while solar remains a nascent industry, with less than a 2% share of the energy mix.

“Wind and solar will see rapid growth by the end of the decade due to their cost-effectiveness in comparison to other technologies,” said GlobalData senior analyst Somik Das. “Presently, wind, solar and hydro together represent around 55% of the Swedish generation blend, and this is set to reach approximately 66%-67% by the end of 2030.

“To ensure significant growth of the solar sector, the Swedish government will need to shift its focus to large-scale installations in the future.”

According to Swedish authorities, nuclear power accounts for around 40% of the country’s power supply, with three plants and seven reactors currently in operation.

GlobalData expects almost a third of Sweden’s nuclear capacity to be removed by the end of this decade as several large reactors are set to be closed and decommissioned.

“The void in generation created by the shutdown of nuclear power plants in Sweden is predicted to be bridged by expanding wind and solar generation, due to their cost-effective nature and speed of installation,” added Das.

The falling cost of both wind and solar power installations in recent years has significantly accelerated their global deployment, as countries seek pathways to decarbonisation.

Latest analysis from UK-based climate think tank Ember shows they have more than doubled their share of the world’s energy mix since 2015, accounting for around 10% of the global electricity supply in the first half of 2020.