The National Infrastructure Commission previously set a target of 50%, but says the low cost of renewable power means the UK can go further, faster, and without additional cost to the consumer 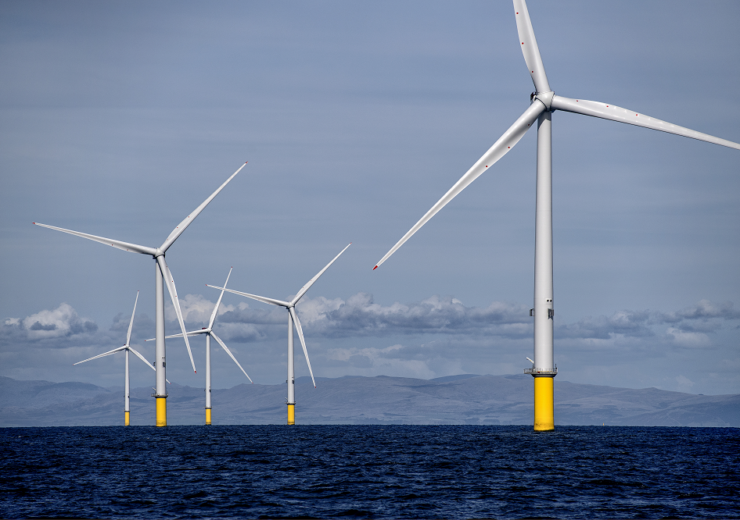 The UK is in a position to expand the scope of its renewable energy target for power generation without additional costs for consumers, according to a report from the National Infrastructure Commission (NIC).

The government advisory agency said the sharp decline of the cost of renewables means the country should target a 65% share of clean electricity in its energy mix by 2030, up from its previous recommendation of 50%.

Renewable sources currently account for around 40% of UK electricity production.

While the NIC says the increase to a two-thirds share can be delivered without “materially changing” costs to the consumer in either the short or long term, it will require “an active push from government to generate the private sector investment needed”.

Commission chairman Sir John Armitt added: “We can afford to go further, faster without hitting consumers in the pocket.

“The government should be credited for recent steps to encourage quicker deployment of renewables, and for setting up successful mechanisms for encouraging private sector investments.”

Offshore and onshore wind alongside solar generation will account for the bulk of the UK’s clean energy supply by the end of the decade – with the NIC estimating additional capacity of between 86 gigawatts (GW) and 99GW needed over that period to reach a 65% share of the energy mix.

This includes 40GW of offshore wind, up to 18GW of onshore wind and between 29GW and 38GW of solar capacity.

The NIC estimates there is currently 32GW of offshore wind, 12GW of onshore wind and 9GW of solar photovoltaic projects currently in the development pipeline in the UK, much of which can be deployed within the decade.

Contract for difference (CfD) auctions —  government-backed contracts guarantee a fixed revenue stream for supplied electricity — will be key to enabling this capacity expansion, by providing investor certainty and generating a level of confidence in the industry at a time when the coronavirus pandemic has caused significant financial distress.

The UK has committed to reaching net-zero emissions by 2050, and the NIC says accelerating the ambition for renewable electricity generation will better position the country to meet this target.

“It is crucial that the UK maximises the economic benefits of the low carbon transition,” the report states. “In the power sector, the economic recovery from Covid-19 should be market-led, with government supporting the conditions for growth.

“With strong government leadership, the net-zero target will help bring a new wave of technologies forward, spurring the UK to replace old carbon-intensive technologies with smarter more innovative solutions which can, in turn, drive long-term growth.”