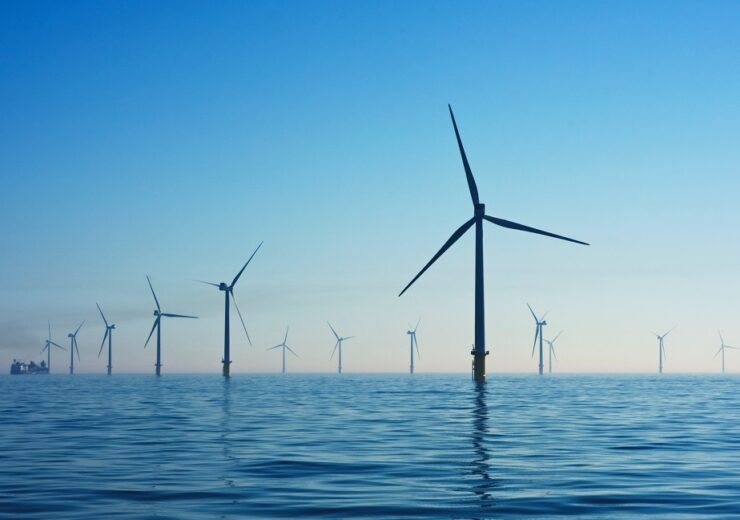 The integration of clean energy technology with offshore oil and gas infrastructure in the UK could deliver up to 30% of the decarbonisation requirements needed for the country’s aim to reach net-zero emissions by 2050.

That is according to a report published today (6 August) by the Oil and Gas Authority (OGA), a regulatory organisation, which assessed the potential of merging renewables, hydrogen and carbon capture and storage (CCS) with existing offshore hydrocarbon infrastructure, largely based along the UK Continental Shelf (UKCS) in the North Sea.

Scaling up offshore renewables like wind, wave and tidal power could contribute a further 30% toward the UK’s net-zero agenda, says the report – meaning the UKCS could support, in combination with complementary investments in onshore energy infrastructure, around 60% of the country’s decarbonisation requirements.

OGA chief executive Dr Andy Samuel said: “The UK Continental Shelf has the potential to make a deep and meaningful impact on the UK’s overall net-zero target, and offshore energy integration can be the game changer.

“By closely co-ordinating our energy systems, a secure energy supply can continue to be delivered from a diverse mix of production, while unlocking more and more of the green energy and carbon capture needed to help take the UK to net zero.”

Government minister for energy and clean growth Kwasi Kwarteng added that sharing existing expertise and infrastructure from the oil and gas industry will be “integral” for the UK to meet its climate ambitions.

More than 30 energy integration projects are currently underway across the UKCS, and the report highlights their importance in making nascent decarbonisation technologies – like CCS and hydrogen production – more economically attractive as they are deployed at scale.

Repurposing depleted oil and gas reservoirs in the North Sea, as well as the pipelines and infrastructure that connects them to onshore, has been identified as key to the UK’s ambition to roll out CCS technology, by providing underground storage capacity for collected carbon emissions.

The UK’s intention to create low-carbon industrial clusters in several regions, which will deploy carbon capture technology at scale to reduce hard-to-abate emissions from manufacturing processes, hinge on connecting these hubs to undersea storage.

The need for around 20 individual CO2 storage sites has been identified, supporting a capacity of three gigatonnes of carbon dioxide by 2050.

Meanwhile, hydrogen production has also been earmarked as a key technology to advance the net-zero strategy, both at the industrial clusters and around Scotland’s key North Sea oil and gas hub of Aberdeen.

The fuel, which does not release emissions when used, can be produced using either natural gas or renewables, both of which are produced in abundance offshore around the UK.

Last month, the Scottish government – which has targeted net zero by 2045 – made £62m available to support the north-east region’s clean energy transition, including the development of a hydrogen hub.

Commenting on today’s report, Colette Cohen, chief executive of the Oil & Gas Technology Centre, based in Aberdeen, said: “I am encouraged to see the positive impact of this collaborative approach. The OGA’s commitment to support deployment of technologies and pioneering projects to enable this transition is very welcome.”