UK policymakers recently reversed a moratorium on subsidies for onshore wind projects in the country, as low-cost pathways are sought to achieve emissions targets 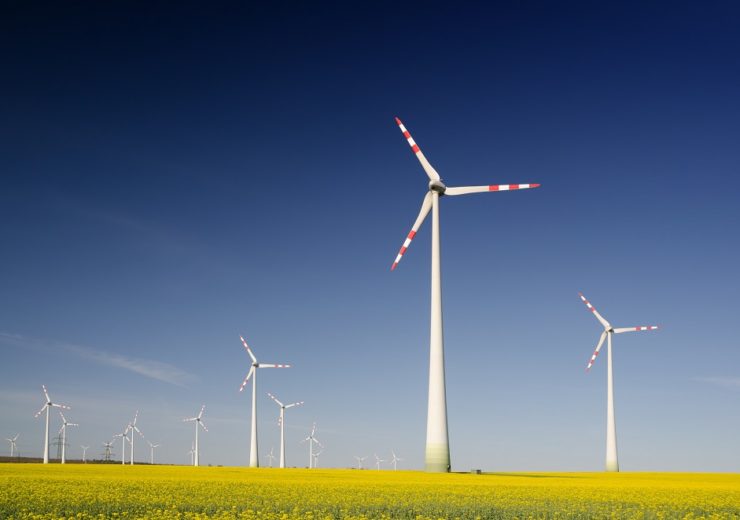 UK government plans to revitalise the country’s onshore wind sector are a welcome development, but more regular technology auctions may be needed to “light a fire” under the industry, says an analyst.

Earlier this week, policymakers in Whitehall reversed a moratorium launched in 2016 that had effectively banned subsidies for land-based turbines, largely in response to concerns in rural areas about their visual and wildlife impact.

The development means onshore wind projects will be able to compete for government financial support in contracts for difference (CFD) auctions as of 2021 – but plans to hold these tenders every two years may need revisiting, according to Dr Jonathan Marshall, head of analysis at the Energy and Climate Intelligence Unit (ECIU).

He said: “Auctions for established technologies (onshore wind and solar) will be held alongside those that have underpinned the UK’s offshore wind revolution. This is essential if renewable build is to be commensurate with the rate needed to meet national carbon targets.

“However, some questions remain. Plans to hold auctions every other year, as outlined in the offshore wind sector deal, may need to be revisited, potentially to annual auctions to light the fire under the industry and deliver multiple gigawatts of renewables each year, pushing down bills at the same time as meeting climate targets.”

The success of offshore wind power in the UK has resulted in a big drop in prices for electricity produced by the renewable energy source, boosting its perception as a cost-effective way to decarbonise the energy mix compared to alternatives such as nuclear.

Figures released by the government suggest onshore wind can compete as one of the cheapest routes for the UK to meet its net-zero commitments by 2050, with the ECIU estimating forthcoming bids could be priced at around £40 per megawatt-hour (MWh), adjusted for inflation.

Dr Marshall said: “As it stands, the proposed measures go some way towards closing the gap on the UK’s carbon budgets as well as ensuring local communities have the final say over developments in their area, ensuring that projects are not forced upon rural people.

“Proponents of renewables have long-claimed that both onshore wind and solar are the cheapest ways of adding generating capacity to Britain’s electricity network, replacing old and dirty kit with the most modern turbines and panels.

“With indicative bids in the proposed 2021 auction coming in at just £33/MWh and £34/MWh for solar and onshore wind, respectively, it is now crystal clear that renewables cannot be beaten on cost.”