Onshore wind industry expected to hit maturity in next decade

According to Wood Mackenzie analysts, the major cost reductions of the previous decade will prove harder to come by as onshore wind energy technology levels out 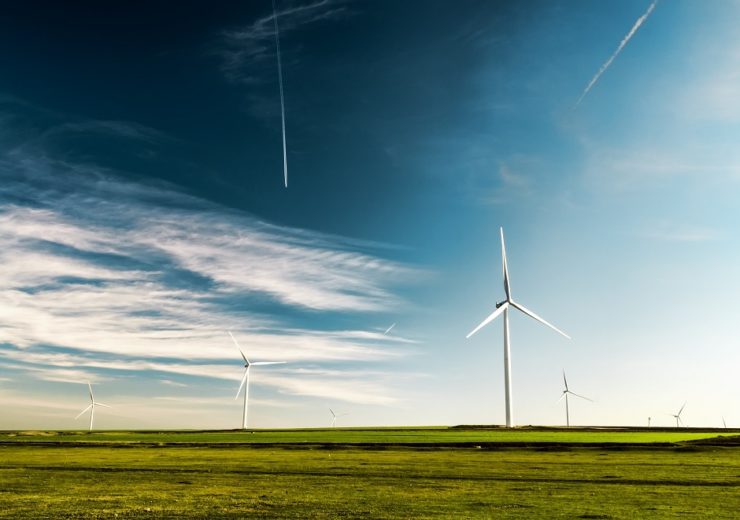 The onshore wind industry is reaching the point of maturity, and will struggle to further its potential as a source of clean, renewable energy in the next decade, analysts have cautioned.

Significant cost reductions have been derived from the development of onshore turbine and infrastructure technology in the past 10 years — but further savings are expected to be marginal and dependent on the extended value chain.

Wood Mackenzie head of global wind research Dan Shreve believes the “low hanging fruit” of innovation in the sector has now been picked, and technology constraints will begin to slow the pace of growth.

Consolidation will characterise the industry in the coming years, while “noteworthy” political and regulatory decisions will be required to enable investment into transmission infrastructure “critical” to further development of onshore wind.

“The final wave of consolidation is already upon us within wind turbine original equipment manufacturer (OEM) ranks.

“Senvion has folded, Suzlon is under fire from investors in India and Enercon is reeling after the collapse of the German onshore market.

“Siemens acquired Gamesa in 2017, while Vestas joined ranks with Mitsubishi Heavy in 2013. The Nordex group will likely come back into play once the US market comes back down to earth in 2023, which will add an additional strain on western turbine OEMs who are locked out of a booming Chinese market.

“If regional giants fall prey to global corporations, it is feasible that 98% of the western wind market will fall under the control of three companies.

“A similar dynamic is likely to occur within the Chinese wind energy market, especially given the highly concentrated asset owner segment within the country.

“The passing of industry pioneers is bittersweet— though likely a necessity to yield the next round of cost reductions for global wind.”

While the industry’s potential is far from exhausted, Shreve suggests that future advances in technology — such as key changes in turbine tower design, blade materials and controls — are unlikely to prove “true game-changers” in further lowering the levelised cost of energy.

Meanwhile, the standard of coordination and cooperation between grid operators, utilities and public utility commissions required for the large scale transmission projects critical to achieving decarbonisation goals is currently lacking, according to Wood Mackenzie.

To make progress, it suggests a potential solution as being to implement national and pan-regional super grid projects, managed by a single governing entity.

“The sweeping regulatory changes required to achieve this level of harmonisation will require noteworthy decisions from a political standpoint.