The GMB Union has called for more investment into the UK National Grid infrastructure, following a series of regulator fines for power cuts last summer 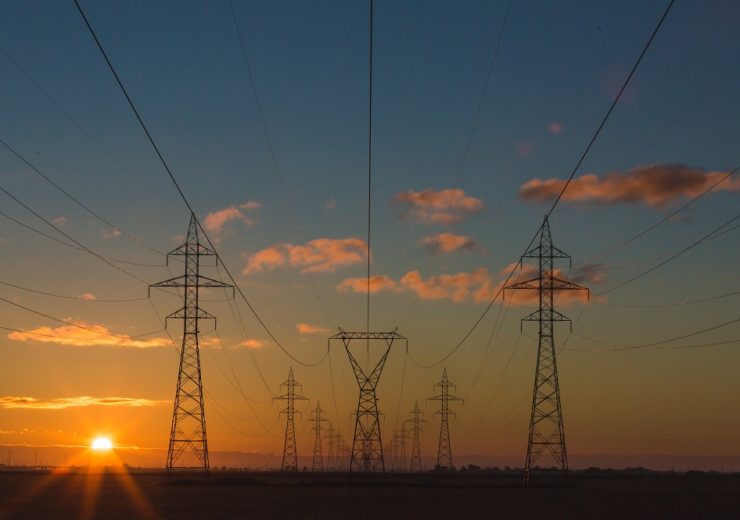 The UK National Grid needs further investment if it is to operate effectively and without power cuts while more renewables are incorporated into the domestic energy mix, according to the GMB Union.

The warning from the union – which represents more than 630,000 workers across the UK – comes after three energy firms were fined a total of £10.5m ($13.7m) by energy regulator Ofgem last week in relation to severe power outages last August which caused disruption after lightning took two electricity generators offline.

The Hornsea One and Little Barford power stations — operated by Orsted and RWE respectively — were each hit with £4.5m ($5.9m) penalties by the watchdog following a review of the incident, while the UK Power Networks distribution network will pay £1.5m ($2m) for its involvement.

The GMB has called for investment and partial nationalisation for the National Grid — the company responsible for maintaining electricity supply in the country — to help it handle such incidents more readily.

GMB national officer Stuart Fegan said: “National Grid must make sure it has enough spare capacity to cope with unexpected outages — which will only become more frequent as we switch over to renewables.

“We need investment and the continuation of a balanced energy mix.

“Reasonably priced, reliable energy is not an optional extra in our low-carbon future — it is an essential right.

“The reliable, ultra-low carbon electricity from new nuclear power stations will be vital not only during the transition to a zero-carbon world, but to ensure continuity in our electricity supply once we get there. Some green groups have yet to face up to this reality.

“A private monopoly like National Grid is not the best way of ensuring that the lights are kept on. It is time that this part of the National Grid was brought into the public sector.”

A lightning strike on 9 August resulted in the Hornsea One offshore windfarm and the Little Barford gas power station being disconnected from the electricity grid — causing temporary loss of almost 1,400 megawatts of power, which led to disruption for more than one million people, particularly those using national rail networks.

Ofgem executive director Jonathan Brearly said: “Our investigation has raised important questions about National Grid’s Electricity System Operator (ESO), which is why our review will look at the structure and governance of the company.

“As the energy market changes it is vitally important we futureproof the networks to ensure consumers continue to benefit from one of the most reliable electricity systems in the world.”

The GMB added: “Government must ensure National Grid maintains an adequate margin of spare capacity to cope with unexpected outages — including breakdowns and the intermittent nature of renewables.

“The transition to a low-carbon economy is not a cheap option and must be paid for from progressive general taxation, rather than from household energy bills, as it is now.”

Following the power outage, the UK government commissioned its own report into the blackouts and has since announced plans to strengthen the national power infrastructure — including a “review of the pros and cons” of requiring the ESO to hold additional back-up generation.

Business and energy secretary Andrea Leadsom said: “The disruption caused to people and businesses by the power cut in August was unacceptable.

“Customers can be confident that we have one of the most robust energy systems in the world and today’s report will help us reduce the risks of it happening again, and ensure our energy sector is better prepared in the future.”