The UK has made significant efforts to decarbonise its electricity generation, but figures show the planned closure of ageing nuclear plants could offset the impact of other renewable energy sources 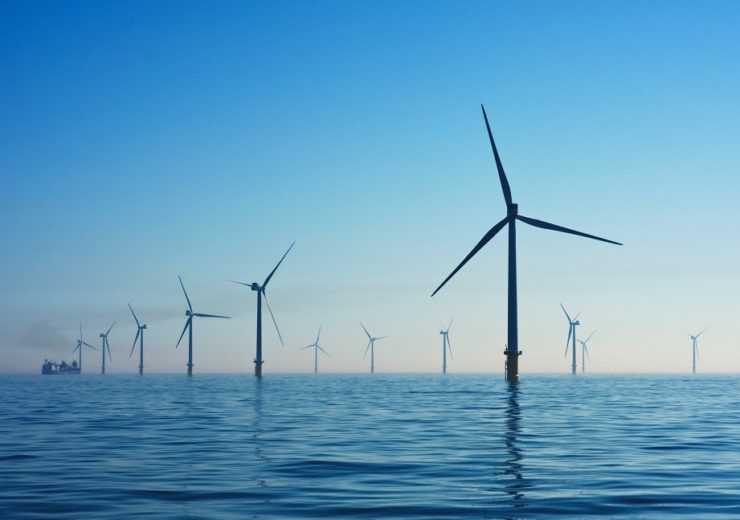 The UK has made significant progress in offshore wind

The UK must go “much further and faster” in decarbonising its electricity generation if net-zero commitments are to be achieved, says industry organisation Energy UK.

The warning comes in response to new figures from research group Carbon Brief, which shows that despite significant progress in shifting the UK energy mix to include more renewables, low-carbon power generated in the country during 2019 grew by just 0.6% on the previous year.

That is after a two-fold increase during the previous decade – a rise of 88 terawatt hours (TWh) – and is indicative of the UK’s reliance on nuclear power as a key source of renewable electricity.

Outages at the Hunterston and Dungeness nuclear plants throughout the year offset the impact of increases in other renewables – and the approaching retirement of ageing nuclear reactors within the UK fleet raises concerns about the ability to meet future demand.

Energy UK’s interim CEO Audrey Gallacher said: “While these figures show just how much progress the energy sector has made in moving to cleaner sources of power and reducing emissions over the past few years, they are also a stark reminder of how much further and faster we have to go with the net-zero target in place.

“The amount of low-carbon power produced has doubled over the past decade but we need to go above and beyond that to keep pace with our climate change targets – especially with overall demand set to increase rather than falling as it has done in recent years.”

UK has made significant steps towards decarbonising its electricity generation

Significant steps have been made in transitioning the energy mix to incorporate a larger share of renewables, with Carbon Brief noting that for four months of 2019 – March, August, September and December – more electricity generation came from renewables than from fossil fuels.

Within the decline of fossil fuels in particular, the proportion of coal used fell by 60% in 2019 – and by 94% during the previous decade.

Wind power overtook nuclear as the UK’s second-largest source of electricity generation in 2019 – boosted largely by offshore turbines – with gas still the most relied-upon fuel.

The growth of offshore wind has been integral to the UK’s efforts to curb greenhouse gas emissions, but Carbon Brief cautioned against over-reliance on the technology to meet future demand – particularly with a forthcoming renewables deficit expected to result from existing nuclear facilities going offline.

The research group said emissions targets were unlikely to be met through offshore wind alone, and would require further development of other low-carbon energy sources like onshore wind, solar photovoltaic and additional nuclear capacity.

The currently-under-construction Hinkley Point C nuclear reactor is expected to replace around 40% to 50% of power generation lost to the UK nuclear facilities earmarked for closure in the next decade, but this will still leave a gap that needs to be filled by other renewables.

“The government’s ambitious-sounding 40 gigawatt (GW) target for offshore wind in 2030 won’t be reached without policies to back it up, and it may not be enough on its own to meet UK climate goals without contributions from onshore wind, solar or further new nuclear.”

Last week, the UK’s National Grid – the group responsible for balancing the and maintaining the electricity supply in the country – revealed a clean energy milestone in 2019, with more renewables than fossil fuels having been used to produce electricity throughout the year.

The assessment took into account energy supply imported from abroad – unlike Carbon Brief’s own analysis, which was focused specifically on electricity generated within the UK.

Domestic and imported clean energy sources delivered 48.5% of Britain’s electricity supply last year, according to the National Grid, compared to 43% generated by fossil fuels – with the remaining 8.5% produced by biomass.