What is Hornsea One? Profiling the world’s largest offshore wind farm

Danish developer Ørsted is to build the largest offshore wind farm in the world by 2020, Hornsea One, with enough capacity to power over a million homes 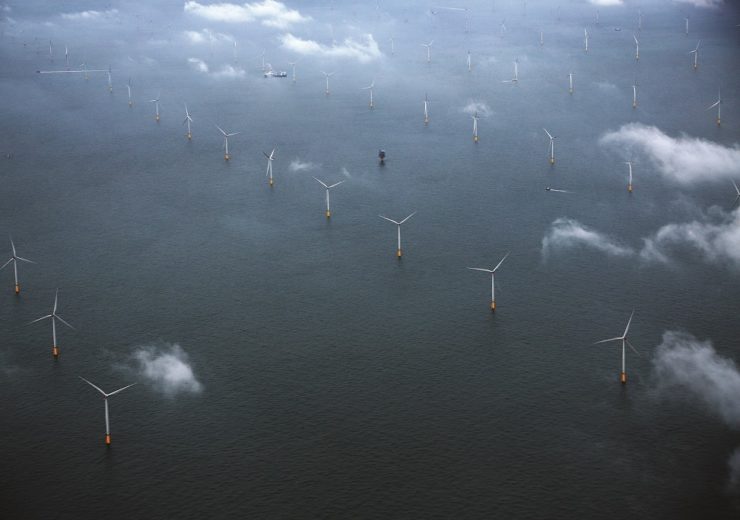 The UK is home to some gigantic offshore wind farms but the upcoming Hornsea One is to dwarf them all and become the largest facility of its kind anywhere in the world once complete.

The under-construction wind farm will supply its first energy to the UK grid this week, with Danish developer Ørsted claiming to be ready to step up and fill the gap left by recently suspended nuclear power projects.

Executive vice president Samuel Leupold said: “The size and location of Hornsea Project One makes it the world’s first offshore wind farm with a capacity of more than 1GW located far from shore.

“It brings some great opportunities for us and the supply chain to take advantage of economies of scale and further drive down the cost of electricity.”

Here we analyse the Hornsea One offshore wind farm and its journey so far.

What is Hornsea One?

Located 120km (74.5 miles) off the Yorkshire coast – the furthest from the shore any offshore wind farm has ever been built – construction on Hornsea One began in January last year and is due for completion in 2020.

The facility will feature the world’s longest powerline cable route at 900km (559 miles), and will span an area five times the size of Hull – 407km2 (157 square miles).

With a capacity of more than 1.2 gigawatts (GW), the wind farm will provide enough power to the UK grid to power more than a million homes.

It will play host to a total of 174 turbines, with each one 164m wide and 190m tall – towering above iconic London buildings such as the Gherkin.

The first of the 174 steel monopiles – giant cylindrical structures embedded deep within the seabed to support the turbines – was installed in early 2018, while Ørsted finished construction its wind farm’s four substations in August 2018.

In September last year, the offshore wind energy developer signed an agreement to sell 50% of the Hornsea One project to Global Infrastructure Partners (GIP), which is to pay nearly £4.5bn for its share.

Ole Kjems Sørensen, executive vice president for mergers and acquisitions, partnerships and asset management at Ørsted, said: “This is our third partnership with GIP and we are delighted to have one of the world’s largest infrastructure funds as a partner.

“The Hornsea One farm deal is a landmark transaction which will create substantial value for our shareholders and reduce single asset exposure.”