Ofgem will look into the potential culpability of National Grid, National Grid Electricity Transmission and 12 distribution network operators in England and Wales in relation to the power cut on 9 August 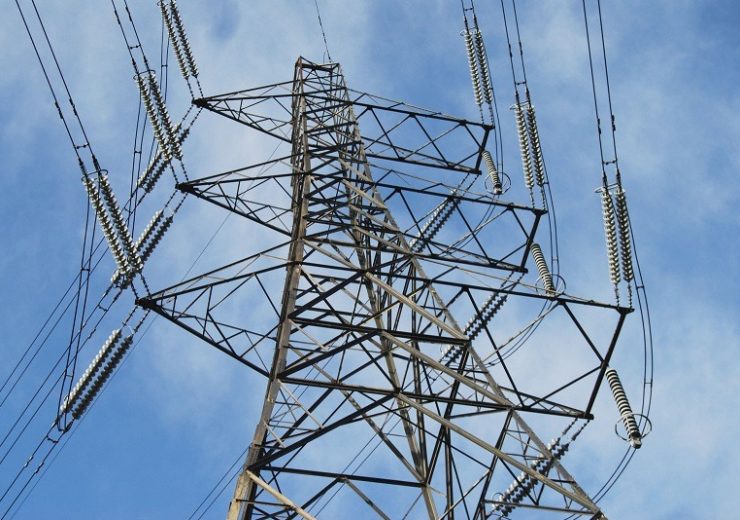 The probe is intended to develop the British energy network's resilience

UK energy regulator Ofgem has launched an investigation into the power cut earlier this month that left nearly a million homes without access to energy, it was announced today.

The probe will attempt to establish whether any of the parties involved, which range from Britain’s National Grid to Danish firm Orsted, were in breach of their licence conditions.

It is also intended to act as an exercise in developing the British energy network’s resilience in the aftermath of one of its largest power failures to date, which National Grid has initially blamed on a lightning strike.

“Having now received National Grid’s interim report, we believe there are still areas where we need to use our statutory powers to investigate these outages.

“This will ensure the industry learns the relevant lessons and to clearly establish whether any firm breached their obligations to deliver secure power supplies to consumers.”

Ofgem will look into the potential culpability of National Grid, National Grid Electricity Transmission and 12 distribution network operators in England and Wales in relation to the power failure on 9 August.

This is in addition to RWE Generation, whose Little Barford Power station went offline, and Orsted, whose Hornsea wind farm also failed, leading to a combined loss of nearly 1,400 megawatts (MW) of total generation.

The regulator said it will focus specifically on National Grid’s requirements for holding sufficient back-up power in the event of an emergency.

It will also assess whether the 12 distribution network operators involved complied with their Low Frequency Demand Disconnection obligations, as well as the full range of circumstances that led to the loss of power to critical infrastructure across the UK.

In a bid to ensure the highest level of scrutiny, Ofgem will liaise with the Office of Rail and Road, Britain’s rail regulator, to better understand the drop in frequency that led to the disruption of transport systems throughout the country.

In its initial report on the 9 August power cut, National Grid claimed a lightning strike on its transmission circuit at 4.52pm was to blame for the power cut.

The firm’s protection systems returned the line to normal operation less than 20 seconds after the lightning strike, but in that time both the Little Barford Power station and Hornsea wind farm had gone offline.

“The event itself was caused by settings and sensor issues in response to a lightning strike — wind power was not directly responsible for the outage.

“National Grid was holding 1 gigawatt (GW) of response to cover the immediate consequence of the largest in-feed loss of electricity at the time (the Interconnectors), but the overall loss of transmission connected generation was over 1.3GW.

“In addition, an estimated 500MW of generation capacity was lost on the distribution system at the same time as the lightning strike.

“This highlights how increasingly interdependent and interconnected our systems have become, and it is essential that the effects of embedded generation on the whole system are considered as part of operational security planning.

“The investigations will need to evaluate the way the National Grid assesses response and reserve given the changing mix of generation on the system and how services are provided and contracted for, including the liabilities on providers unable to fulfil their obligations.

“There is a balance here between the likelihood and scale of potential distribution and the amount consumers might be prepared to pay to avoid this in our increased digitalised aged.”