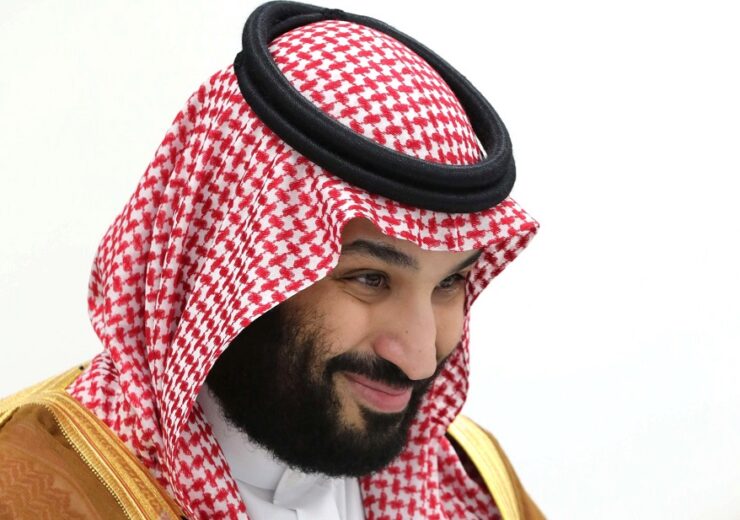 Saudi Arabia plans to build an emissions-free city, known as “The Line”, powered entirely by clean energy and designed to function without cars or roads.

The a 170km belt of “hyper-connected future communities” will be part of the country’s Neom urban mega-project – the $500bn centrepiece of the Saudi Vision 2030 scheme, which Crown Prince Mohammed bin Salman hopes will drive the kingdom’s long-term diversification away from oil.

Construction of the site, located in the north-west of the country near the Red Sea, will begin during the first quarter of 2021, and is expected to cost between $100bn-$200bn according to reports.

It is intended to accommodate up to one million residents upon completion.

Development will be support by Saudi Arabia’s Public Investment Fund – one of the world’s largest sovereign wealth funds and the gatekeeper to revenues generated by the country’s vast oil exports.

In a statement, Riyadh said The Line will prioritise “ultra-high-speed transit and autonomous mobility solutions” to ensure no journey takes longer than 20 minutes, and will “comprise carbon-positive urban developments powered by 100% clean energy”.

“We need to transform the concept of a conventional city into that of a futuristic one,” said bin Salman. “Why should we sacrifice nature for the sake of development? Why should seven million people die every year because of pollution?”

Neom, meaning “new future”, has been touted as the flagship project of the Crown Prince’s push to decouple Saudi Arabia’s economy from overreliance crude oil revenues.

The country is the world’s second-largest oil producer, and the top exporter, with roughly half its national income raised by selling crude oil to the global market.

But as the energy transition accelerates around the world, long-term oil demand faces an uncertain future and economic diversification is considered a necessary step to ensure petrostates are well-positioned for the low-carbon switch.

Neom is planned to become a hub of renewable energy generation, derived from wind, solar and green hydrogen, as well as a development ground for smart technologies that will facilitate the transition to a low-carbon energy system.

Last year, Riyadh confirmed plans to develop “the world’s largest green hydrogen project” at Neom, through a $5bn venture that is expected to produce 650 tonnes of the fuel per day by 2025.

Since it was first announced in 2017, the urban mega-project has been received with some scepticism over its economic viability and ability to attract global investment.

The Line is the first major construction project to be confirmed for the scheme, and is estimated to contribute around $48bn to national GDP by the end of this decade, acting as an “economic engine” for the region.

It will be “one of the most complex and challenging infrastructure projects in the world”, the kingdom said, creating up to 380,000 new jobs.