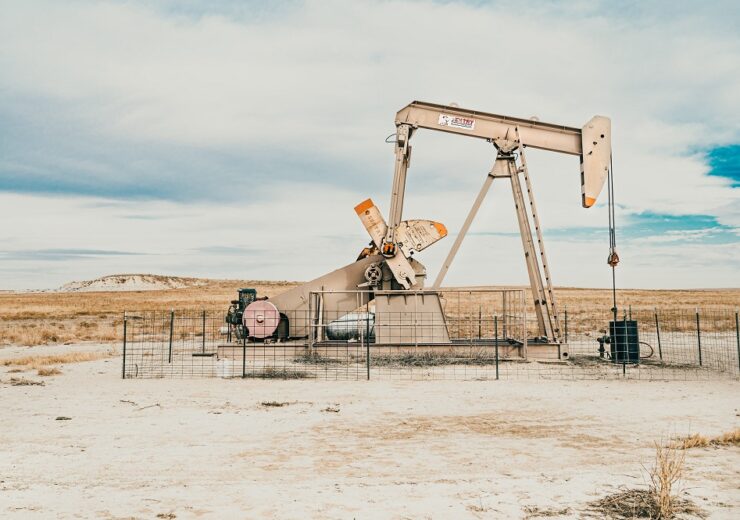 The New York state pension fund – one of the world’s largest, controlling $226bn in assets – has warned the oil and gas industry that it may pursue divestment from companies that are failing to act on climate change.

It is in the process of developing “minimum standards” for investments in shale oil and gas, which are to be followed by new requirements for firms across the industry, including oil and gas equipment and service providers, storage and transportation specialists, as well as firms engaged in other forms of exploration and production.

The fund, known formally as the New York State Common Retirement Fund, has also announced a broader goal to transition its entire investment portfolio to net-zero emissions by 2040.

This will include a four-year review of its energy-sector portfolio, which will assess the “transition readiness and climate-related investment risk” of companies involved.

The announcement builds on the New York pension fund’s Climate Action Plan, which launched last year, setting out the initial steps it would take to “address climate risk in its portfolio”.

It took action earlier this year for its interests in the thermal coal industry, confirming in June it had divested from 22 out of the 27 coal companies it assessed.

The fund is now in the process of evaluating nine oil sands businesses, including Canada’s Suncor, Husky Energy and Canadian Natural Resources.

“Divestment is a last resort, but it is an investment tool we can apply to companies that consistently put our investment’s long-term value at risk,” said New York State Comptroller Thomas DiNapoli, who oversees the fund.

“We continue to assess energy-sector companies in our portfolio for their future ability to provide investment returns in light of the global consensus on climate change. Those that fail to meet our minimum standards may be removed from our portfolio.”

She added: “The New York State Common Retirement Fund is the third-largest pension fund in the country, and when it takes action, people pay attention.”

Sandy Buchanan, executive director of the Institute for Energy Economics and Financial Analysis (IEEFA), echoed the sentiment, saying the decision “makes sense financially and displays bold leadership that should inspire other institutional investors the world over to follow suit”.

It is the latest step in a growing effort by major investment vehicles to put pressure on energy companies to adapt to climate targets.

Analysts have warned of the risk of “stranded assets” as the global energy system shifts away from fossil fuels, amid the rapidly-falling cost of renewables and accelerating policy action to decarbonise.

Earlier this year, BlackRock, the world’s biggest asset manager which controls almost $7tn in assets, joined the Climate Action 100+ investor initiative, in the biggest signal yet that climate-related risks are a top priority for influential corporate shareholders.

Some oil and gas companies have already responded to this changing landscape. European majors like BP and Shell have set out long-term plans this year to reach net-zero emissions by mid-century, although counterparts in the US have so far been slower to react.

After a year in which the coronavirus pandemic has exerted huge financial pressure on the oil and gas industry, forcing many companies to slash budgets and make significant portfolio writedowns, the ability to access capital has become an even stronger growing concern.

“We hope this commitment from the third largest-pension fund in the nation will help to inspire and ratchet up ambition across the broader investment community,” said Mindy Lubber, chief executive of the sustainability non-profit group Ceres.

“All assets owners and managers need to strive for high-ambition goals that achieve net-zero emissions and manage climate risk at the portfolio and systemic levels.”