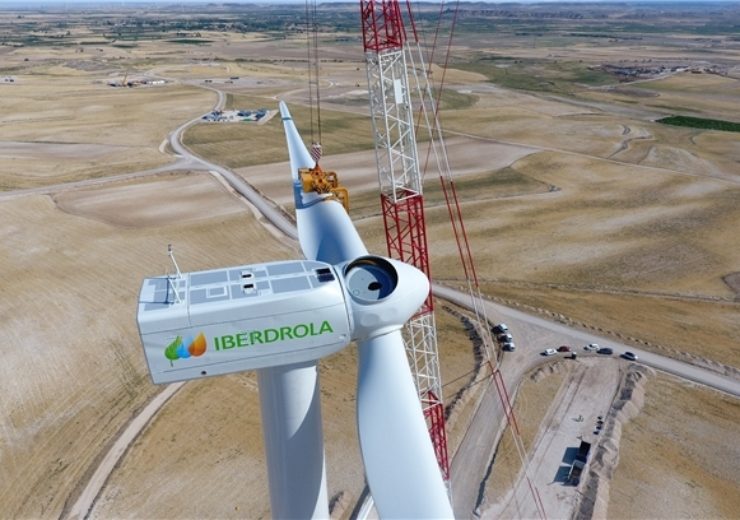 The Spanish electric utility firm has developed the wind project in partnership with Caja Rural de Navarra, with the total investment €26m ($28.6m).

Iberdrola said that a major portion of the elements the wind turbines were manufactured in Spain, in facilities in Zaragoza, Soria, Burgos, Navarra, Cantabria and Asturias.

The El Pradillo wind project has created local employment with 75 workers during the construction phase.

The power generated by the project is enough to supply electricity to 10,500 homes annually, which is equivalent to offsetting 17,300 tonnes of CO2 per year.

The company aims to invest in renewable energy projects in Spain, with the installation of a 3GW of wind and photovoltaic capacity by 2022.

Iberdrola already operates 344MW of wind and hydroelectric power in Aragon and the El Pradillo wind project adds to the firm’s renewable investment plan in Spain.

The firm currently has 5.8GW of installed wind capacity along with 16GW of capacity in renewable energy in Spain.

Located in Badajoz province of Extremadura, in southern Spain, the solar farm is equipped with 1.43m solar panels, 115 inverters and two substations which include the delivery of 3,200 containers.

In the same month, the company had also begun processing the formalities for the construction of its two solar photovoltaic (PV) projects with a combined capacity of 350MW in Castilla y León, Spain.