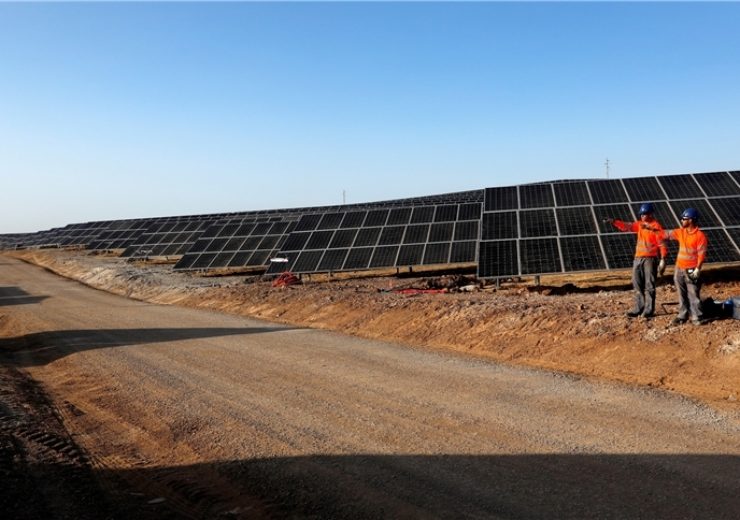 Located in Badajoz province of Extremadura, in southern Spain, the project is being developed on a 1,000ha site.

The electric utility company said that it has placed Extremadura at the centre of its renewable strategy in Spain, where it plans to install over 2GW of PV energy by 2022.

In November this year, GCL System Integration (GCL-SI) was selected to supply 150MW solar modules for the Nunez de Balboa project. The contract included the supply of 72 polycrystalline products with three varying grades of power to the project.

The solar farm is equipped with 1.43m solar panels, 115 inverters and two substations which includes the delivery of 3,200 containers.

The project will be connected to the national grid by a 12.3km-long 400kV transmission line connecting the 400kV Bienvenida substation which is located 12km away from the project site.

Upon commissioning, the project is expected to generate clean electricity to 250,000 people per year, while offsetting the emission of 215,000 metric tonnes of CO2 into the atmosphere annually.

The solar plant is expected to begin operations in the first quarter of 2020.

In addition to Núñez de Balboa, the company has more than 1.3GW in renewables in six pipeline PV projects which include the 590MW Francisco Pizarro in Torrecillas de la Tiesa, the 328MW Ceclavín in Alcántara, and the 150MW Arenales in Cáceres.

It also includes the 150MW Campo Arañuelo I, II and III in the district of Almaraz; and the 50MW Majada Alata and the 50MW San Antonio in Cedillo.