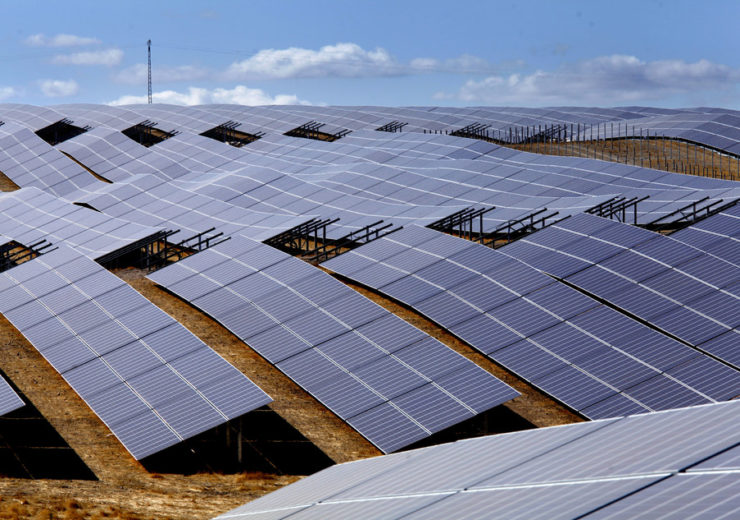 GCL System Integration (GCL-SI) has been selected to supply 150MW solar modules to the Nuñez de Balboa project in Europe.

Located in Badajoz province of Extremadura, in southern Spain, the project is being developed on a 1,000ha site at Usagre.

The Nunez De Balboa project is a 500MW photovoltaic (PV) power plant which is being developed by a Spanish electric utility company Iberdrola.

Under the contract, GCL-SI will supply 72 polycrystalline products with three varying grades of power to the project in December this year.

The project will generate 832GWh of electricity per year

Slated to be operational in 2020, the solar farm will be connected to the national grid by a 12.3km-long 400kV transmission line connecting the 400kV Bienvenida substation.

Upon completion, the project is expected to generate 832GWh of electricity per year and will supply clean energy to 250,000 people while avoiding 215,000 tonnes of carbon dioxide emissions yearly.

Iberdrola president Ignacio Galán said: “Nuñez de Balboa is a pioneering project that will consolidate the leadership of Extremadura, Spain and the EU in the transition to a more sustainable energy system.”

The Nuñez de Balboa project is part of the government of Spain plans to generate more than 74% of its energy from renewable sources by 2030.

In 2018, GCL-SI along with Solarpro supplied 21MW Poly Perc modules for the construction of MET Dunai Solar Park, a photovoltaic power plant in Hungary.

Constructed on 40hectares in Szazhalombatta, near Budapest, Europe the facility will generate enough electricity to supply approximately 9,000 households.

GCL System is part of the GCL Group, a global energy conglomerate and one of the China’s largest non-state-owned energy companies. Currently, it has five-module production bases in mainland China and one in Vietnam, with a production capacity of 6GW, and an additional 2GW of battery capacity.