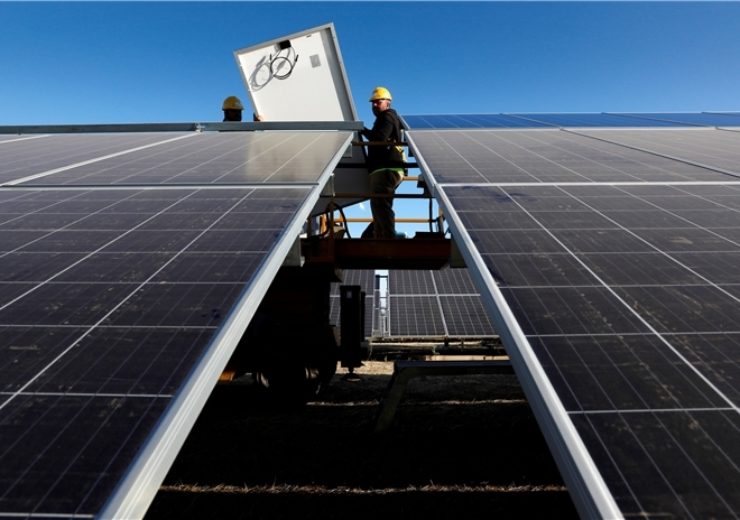 The solar project forms part of the company’s renewable investment plan to install 3GW of wind and photovoltaic capacity in Spain by 2022.

Scheduled to be operational by the end of the year, the project is expected to create approximately 140 jobs during the peak construction period.

Once operational, the project is expected to generate enough electricity to power 24,290 homes per year, while offsetting 19,000 tonnes of CO2 emission annually.

Iberdrola already operates 360MW of wind and hydroelectric power in Aragon and the solar project adds to the firm’s renewable investment plan in Spain.

Other renewable projects of Iberdrola in Aragon, Spain

In January, the firm started commercial operations at the 23MW El Pradillo wind in Aragon earlier this year. It is also constructing the 48.5MW Puylobo wind farm.

The power generated by the project is equivalent to supply power to 10,500 homes annually, while offsetting 17,300 tonnes of CO2 emissions per year.

The Nunez de Balboa project is equipped with 1.43m solar panels, 115 inverters and two substations which includes the delivery of 3,200 containers.

The project is expected to generate clean electricity to 250,000 people per year, while offsetting 215,000 metric tonnes of CO2 emission into the atmosphere annually.