A £28m government fund will support development plans for two hydrogen production plants in the UK, along with other clean technology schemes 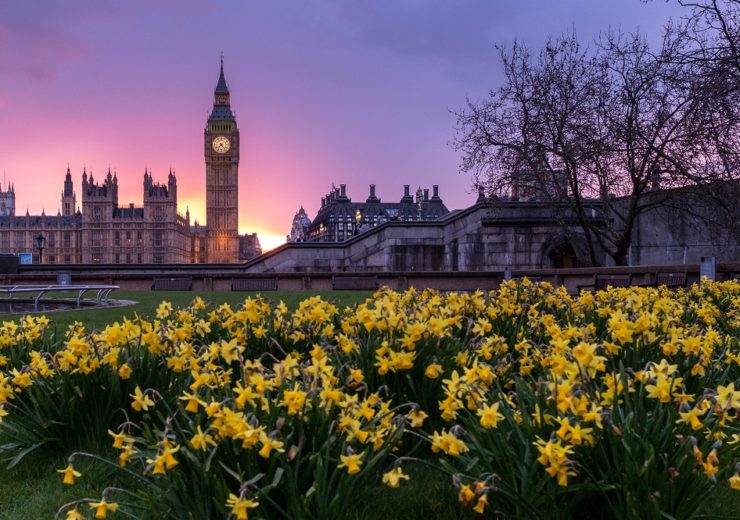 Development of Europe’s first two hydrogen production plants is set to be subsidised by the UK government as part of a £90m ($117m) funding drive to accelerate the country’s transition to low-carbon energy.

The investment package issued this week is designed to tackle carbon emissions released by homes and heavy industry by finding alternatives to fossil fuels in power generation.

A £28m ($36.4m) pot has been earmarked for five demonstration-phase hydrogen technology projects – including the two production facilities to be located in Merseyside and Aberdeenshire.

With net-zero goals now set in law for 2050, and the upcoming COP26 climate summit due to be held in Glasgow, Scotland, the UK government is putting more weight behind initiatives to tackle climate change.

Hydrogen fuel technology has emerged as a promising route by which to replace carbon-heavy fossil fuels with cleaner sources of power for the likes of heating, transportation and heavy industry.

Minister for business, energy and clean growth Kwasi Kwarteng said: “Cleaning up emissions from industry and housing is a big challenge, but today’s investment will set us on the right path as we develop clean technologies like hydrogen.

“This is an important part of our world-leading efforts in eliminating our contribution to climate change by 2050, while also growing our economy, creating up to two million green-collar jobs across the country by 2030.”

Aside from the hydrogen-specific projects, public funds have been allocated to schemes focused on industrial fuel switching and smart energy grid projects.

A further £22m ($28.3m) will be made available to researchers looking into how heating, transport and fuel markets can be decarbonised.

Led by a consortium comprising Progressive Energy, Essar, Johnson Matthey, and SNC-Lavalin, the £7.48m ($9.74m) HyNet project will involve the development of a hydrogen production facility north of Chester.

It is expected to form part of the HyNet cluster – a scheme in the north-west of England aiming to become the UK’s first net-zero industrial zone using carbon capture and storage technology.

Westminster claims the HyNet hydrogen technology could cut the cost of low-carbon hydrogen by more than 20%  — and has become the basis for the Department for Business, Energy and Industrial Strategy and the Committee on Climate Change’s analysis.

It is based in Peterhead, Aberdeenshire and is focused on the delivery of an energy and cost-efficient process for hydrogen production from natural gas produced in the North Sea, while capturing and storing associated CO2 emissions.

A contract of £2.7m ($3.5m) has been awarded to finance further engineering studies.

The cash will be used to design a two-megawatt (MW) prototype of the technology that combines offshore wind power with seawater to produce “green” hydrogen – fuel created using renewable sources – that can be piped back to shore.

The project is run by a consortium comprising ITM Power, Ørsted, Phillips 66 and Element Energy – and will use energy generated by Ørsted’s Hornsea One offshore wind farm to generate renewable hydrogen for the Phillips 66 Humber Refinery.

Funding of £7.44m ($9.68m) has been awarded to Cranfield University to design and build a pilot-scale hydrogen supply system based on new technology involving steam.

The “sorption enhanced steam reforming process” is based on an invention by the Gas Technology Institute (GTI) and is claimed to be capable of bulk hydrogen production.