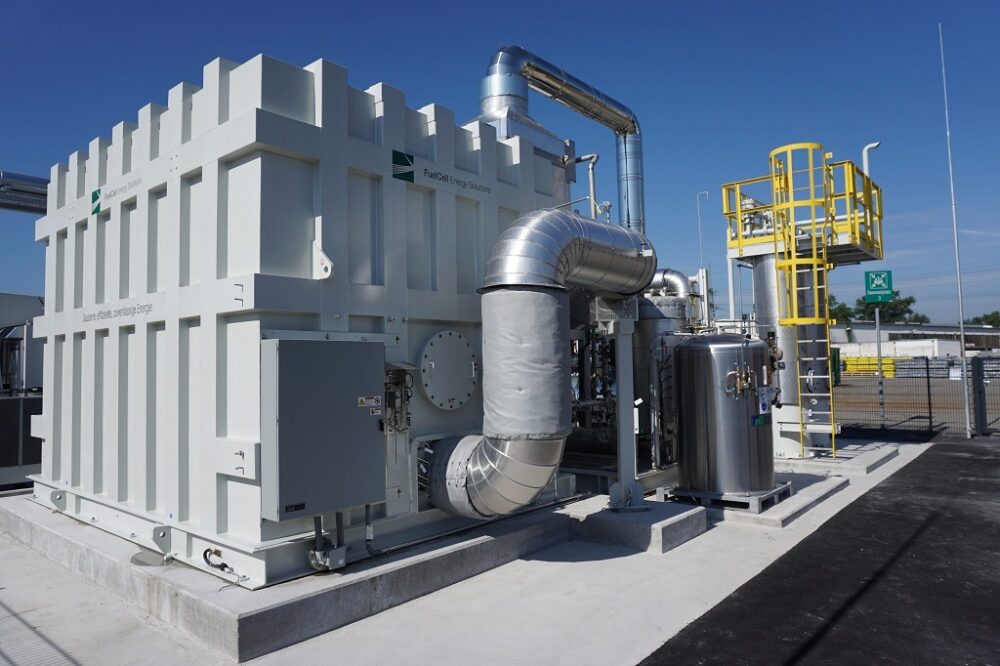 The green hydrogen industry is increasing rapidly — with 50 new projects announced in the past year — but the growth is still not fast enough to meet global energy demand, according to a leading energy think tank.

A new report by the US-based Institute for Energy Economics and Financial Analysis (IEEFA), claims that “massive capital shortfalls and government inaction is stalling start-ups”.

Based on the IEEFA’s analysis of 50 new projects announced over the past year, it projects the supply of global green hydrogen is likely to be three million tonnes (Mt) a year — but demand for the fuel has been forecast at 8.7 Mt a year by 2030, revealing an “incredible supply shortfall”.

Yong Por, author of the report and a guest contributor for the IEEFA, said the majority of new green hydrogen projects are being backed across Asia, Europe and Australia.

“The EU is also a heavy lifter in the new global technology race, with green hydrogen projects backed by improving economics, falling renewable costs, the option to produce hydrogen on-site economically, and existing gas pipelines, which can be used for transport to meet local demand,” he added.

“However, many of the 50 newly-announced green hydrogen projects could face delays due to uncertain financing, cumbersome joint-venture structures, and unfavourable seaborne trade economics.”

Areas for green hydrogen industry to overcome to meet demand

Por believes that for the green hydrogen supply to be able to overcome its obstacles, increased efforts across the public and private sectors will be needed.

His analysis found that for new projects to be successful, the manufacture of electrolysers, fuel cells and associated equipment — such as hydrogen compressors, boilers and pipelines — would need to be “significantly scaled-up”, while seaborne hydrogen transportation costs would need to be “substantially lowered”.

Elsewhere, governments also need to back new projects and work “hand-in-hand with industry”, as the world “transitions away from fossil fuels into cleaner renewable energies”, according to Por.

He believes green hydrogen could prove to be a “key technology enabler” for integrating “ever-cheaper but intermittent renewables”.

The report notes that although they are “dabbling in minor green hydrogen projects”, China, Japan and South Korea’s strategies are primarily focussed on blue or grey hydrogen, rather than the renewable green alternative.

EU has the ‘most ambitious’ hydrogen plan, says Por

Por’s research found the EU’s July 2020 hydrogen plan to be the “most ambitious”, because it is the only framework with a “key focus on the long game” and is centred around green hydrogen.

While Saudi Arabia is pioneering a world-scale green ammonia project located by the Red Sea, putting it in a prime position for transport to Europe, the report notes that Australia has the most ambitious hydrogen export plans that are “well supported by government agencies”.

Por said governments need to urgently back the industry by “developing policy settings encouraging private industry to invest the much-needed capital”, given that the industry must “learn by doing”.

Until that point is reached, he believes there are likely to be project delays as proponents “struggle” with project viability.

Por highlights the fact that just 14 of the 50 new projects have started construction, with 34 still at a study or memorandum of understanding stage.

He said: “There remains ample room for more hydrogen projects to meet global demand and further policy support will be necessary to grow this nascent industry. This is the next global technology race.”