Increased renewables capacity in South Korea over the coming decade will help drive the development of an economy based on green hydrogen, say analysts 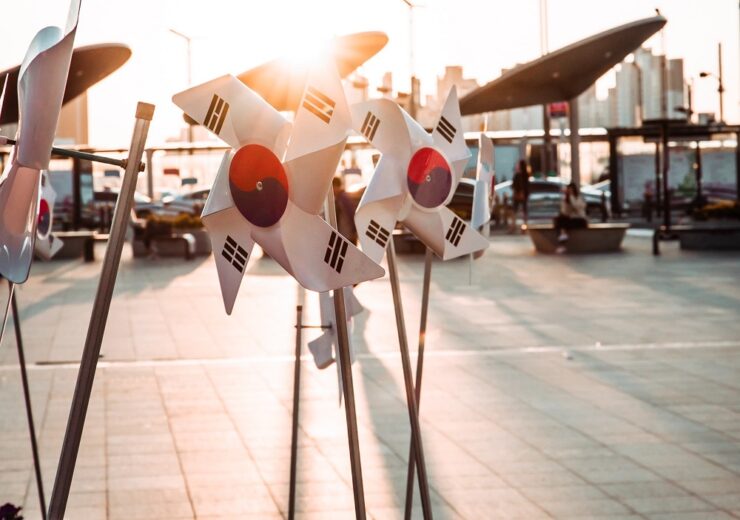 South Korea aims to develop a hydrogen-based economy by 2050

The declining cost of green hydrogen – produced using renewable energy – is set to help South Korea deliver on its ambition to become a hydrogen-based economy by 2050.

Demand in the country, which is the world’s fifth-largest hydrogen market, is expected to reach 4.44 million metric tonnes this year, driven by appetite from refineries where the ingredient is used to remove sulphur and other impurities from diesel and gasoline fuel.

President Moon Jae-In’s administration plans to extend the use of hydrogen across industrial, heating and mobility sectors as it targets the development of three hydrogen-powered cities by 2022 and the wide-scale deployment of hydrogen-based fuel cell vehicles (FCVs).

Cost of green hydrogen production expected to halve by 2030

Amid these expansion plans, Wood Mackenzie research director Prakash Sharma said cost is currently the biggest challenge to the roll-out of green hydrogen, which is currently between two and four times more expensive than its fossil-fuel produced counterpart.

“This is set to change by 2030,” he added. “Net-zero emissions policies, falling renewables costs and strong business activity in electrolyser manufacturing and efficiency gains could deliver up to 50% cost decline [not including transport or storage expenses] for green hydrogen by 2030.

He warned, however, that a favourable policy and capital environment will need to be sustained if these ambitions are to be realised. “The hydrogen journey for South Korea will not be a smooth sailing one. Continued investments in hydrogen infrastructure and policy support are needed to meet long-term goals.”

Key to producing green hydrogen at scale will be the cost benefits associated with higher renewable energy capacity, which currently accounts for just 7% of South Korea’s domestic power generation. Around two-thirds is produced from either coal or natural gas.

But the country has targeted a 20% share of renewables in its energy mix by 2030, a goal it is closely on track to achieve. “More than $46bn will be invested in South Korea’s renewables sector by 2030, quadrupling the share of wind and solar in generation to 13%,” said Wood Mackenzie research director Alex Whitworth.

“Another 6% will be sourced from biomass and other renewables, taking South Korea to 19%, just shy of its 20% target.” Based on its levelised cost of electricity analysis, the research group says new wind and solar projects in the country will be able to compete directly with coal power by 2025, and are already competitive with natural gas.

“These remarkable technology changes are fundamentally reshaping South Korea’s power industry. Beyond 2030 we expect subsidy-free renewables investments to accelerate further. South Korea has lagged behind other countries in renewable deployments to date, but declining costs and the ‘New Green Deal’ initiative will help it to catch up in the next decade.”