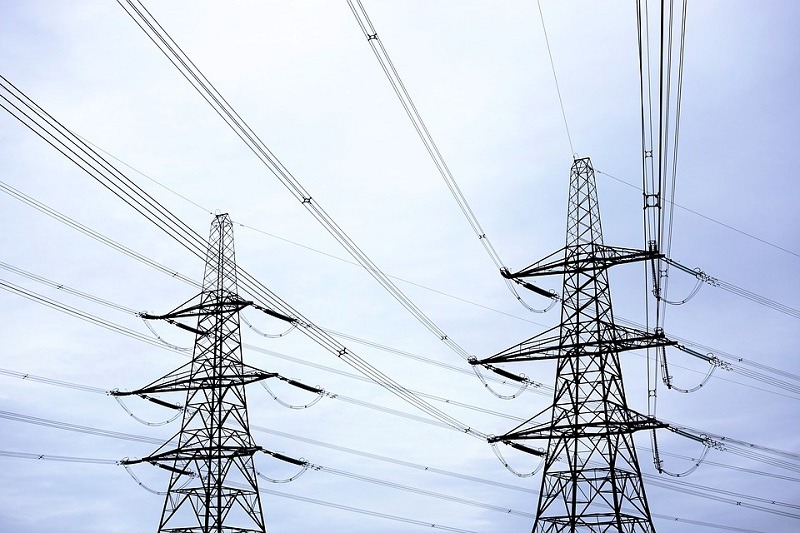 The regulator voted 5-0 in favor of the Grain Belt Express project, which will traverse nearly 331.5km in Missouri, covering the Buchanan, Clinton, Caldwell, Carroll, Chariton, Randolph, Monroe and Ralls counties.

The transmission project was granted a certificate of convenience and necessity (CCN) by the Missouri regulator, which ruled that there is a need for the service. The regulator also said that the project proponent is qualified to deliver the proposed service and has the financial ability for the same.

Furthermore, the company’s proposal was found by the regulator to be economically feasible and that the service to be delivered by the transmission project promotes the public interest.

The Commission while granting the approval said that any negative effects of the Grain Belt Express on the land and landowners will be mitigated by taking certain measures.

Prior to the approval, the transmission project was twice rejected by the Missouri regulator, which had to revisit its ruling in 2018, owing to an order from the Supreme Court, reported The Washington Post.

Grain Belt Express will be an overhead, direct current transmission line, which has been designed to transmit wind power from western Kansas to utilities and customers across Missouri, Illinois, Indiana and neighboring states.

The proposed high voltage transmission line is expected to carry nearly 4GW of renewable power that can meet the electricity consumption needs of 1.6 million homes per year.

The Missouri regulator said that there was evidence that the Grain Belt Express will deliver short-term as well as long-term benefits to ratepayers and citizens of Missouri. Apart from that, the transmission project will have a substantial and favorable impact on the reliability of electric service in the state.

The Commission, in a statement, said: “There can be no debate that our energy future will require more diversity in energy resources, particularly renewable resources.

“We are witnessing a worldwide, long-term and comprehensive movement towards renewable energy in general and wind energy specifically. Wind energy provides great promise as a source for affordable, reliable, safe and environmentally-friendly energy.

“The Grain Belt Project will facilitate this movement in Missouri, will thereby benefit Missouri citizens, and is, therefore, in the public interest.”