Nuclear events are classified on a scale at seven levels: Levels 1–3 are called incidents and levels 4–7 are determined as accidents 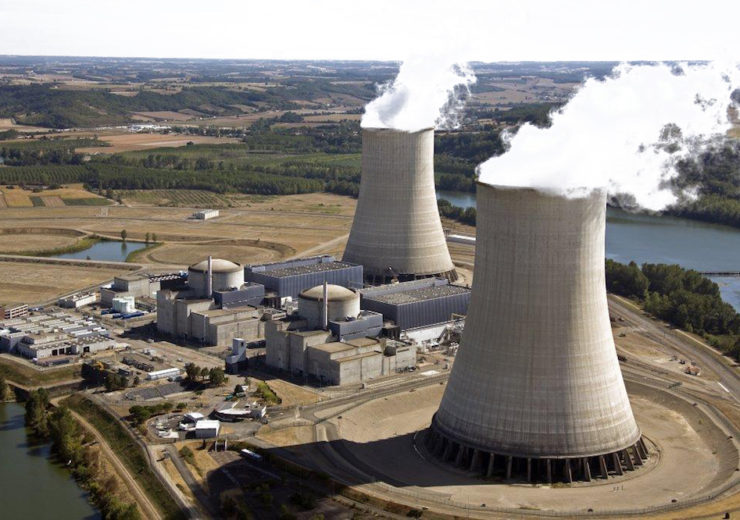 The French nuclear regulator has revealed details of an event that occurred at France’s Golfech nuclear plant in October.

The French Nuclear Safety Authority (ASN) said that a significant safety incident, which occurred during primary circuit drainage operations at unit 2 at the Golfech nuclear power plant, has been classified at level 2 of the International Nuclear and Radiological Event Scale (INES) scale.

What happened in the Golfech nuclear plant safety incident?

On 11 October, EDF informed ASN of a significant safety event relating to non-compliance with the general operating rules during the drainage of the primary circuit of Golfech 2, located near Toulouse in southwest France.

On 8 October 2019, the reactor was shut down for refuelling.

A field operator visited the reactor building to open the pressuriser vent in accordance with the procedures. The operator was interrupted and the vent was not opened.

However, thinking that it had been opened, operators in the control room began the planned primary system drainage operations, with the vent closed, leading to the depressurisation of the circuit.

As a result, the water level measurements in the primary circuit were no longer representative of the real situation.

Eight hours later, an operator noticed the discrepancy. After analysis, the operating team interrupted the drainage of the system and sent an operator to the reactor building to check the position of the pressuriser vent.

It was then opened “without first carrying out the steps required by the general operating rules”.

This resulted in uncontrolled water movements in the primary circuit and a drop in the water level.

The operator then undertook a refill to restore the water level in the primary circuit.

An analysis carried out retrospectively by the operator, EDF, at the request of ASN, showed that the cooling of the fuel assemblies located in the reactor vessel was maintained during the event.

There were no consequences for people and the environment.

However, ASN said: “Owing to the degraded safety functions and the potential consequences for nuclear safety, notably linked to errors in the management of the event and the monitoring of the operation activities, as well as to the fact that insufficient lessons had been learned from operating experience feedback, the event is rated level 2 on the INES scale.”

What is the INES scale?

The INES Scale is a global tool for communicating to the public in a consistent way the safety significance of nuclear/radiological events.

Events are classified on the scale at seven levels: Levels 1–3 are called “incidents” and levels 4–7 “accidents”.

EDF operates 58 nuclear reactors in France and is building an EPR at Flamanville 3, which is currently schedule for completion in 2022.