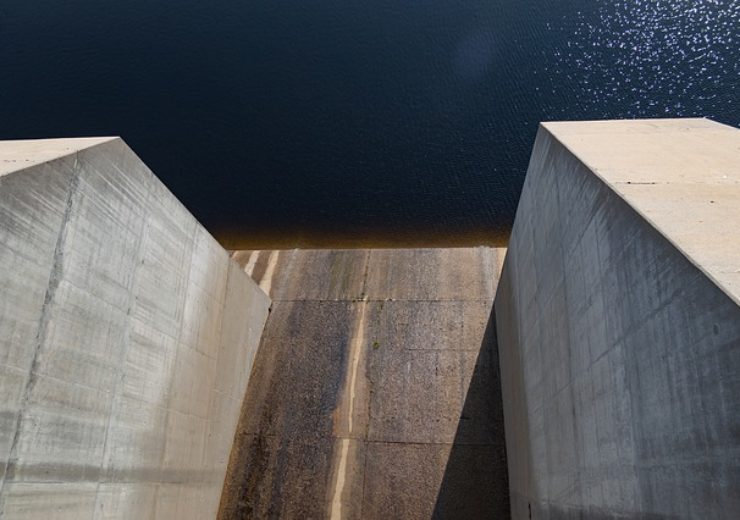 Image: The new facility will increase the total capacity of the La Coche pumped-storage hydro facility by 20%. Photo courtesy of Nicolas Dupont from Pixabay.

The new facility will increase the total capacity of the La Coche pumped-storage hydro facility by 20%.

The company claims it to be the second biggest hydro plant in France after the one presently under construction at Romanche-Gavet. The La Coche hydro plant features the country’s powerful Pelton wheel (240MW).

EDF Group chairman and CEO Jean-Bernard Lévy said: “This new power plant bears testimony to EDF’s long-term presence across all of our regions, as well as its commitment to the development of renewable energy sources in line with our CAP 2030 strategy, which seeks to double the Group’s global installed renewable capacity by 2030.

“This facility also forms part of the Group’s Electrical Storage Plan, which aims to develop 10 GW of additional storage capacity world-wide by 2035”.

Project-related investments have generated 500 local jobs created or maintained in the region. On the other hand, 11 jobs have been created to support labour market integration.

The commissioning of the La Coche hydro plant comes online is an addition to the already operational La Coche’s underground power plant.  Commissioned in 1976, the pumped-storage plant pumps water from the Aigueblanche dam towards the La Coche impoundment.

With the addition of the new facility, La Coche’s hydro facilities will produce enough power used by 270,000 inhabitants (tantamount to the size of a city like Strasbourg) annually.

The new La Coche facility, in addition to upgrades being made to the existing pumped storage plant, is serving to further develop electrical power storage technologies, an area which is being strongly backed by the EDF Group by the use of its storage Plan.