French energy company EDF has signed agreements with EBM and EOS for the disposal of its stake in Swiss power producer Alpiq, following the approval from respective governance bodies. 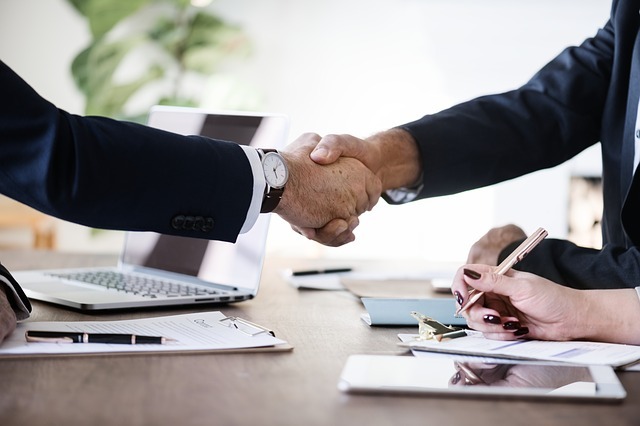 Image: EDF has signed agreements with EBM and EOS for disposal of its stake in Alpiq. Photo: Courtesy of rawpixel from Pixabay.

The transaction represents 25.04% of the company’s capital and voting rights transferred to EBM and EOS, with each entity acquiring half of this stake.

Under the transaction, EDF’s stake in Alpiq is being bought at a purchase price of $70 per Alpiq share for approximately $489m and the shares purchase agreement includes potential earn out mechanisms.

The transaction is subject to the approval by the German competition authority and is expected to be completed by the end of the first half of 2019.

Recently, EDF has completed the acquisition of Luxel Group, an independent solar energy company with 1GW of projects, for an undisclosed amount. The acquisition is claimed to support the company in accelerating the growth in solar energy and contributes towards achieving its objective in solar plan.

Under its solar plan, EDF aims to transform into a major solar photovoltaic energy company in France, holding 30% market share between 2020 and 2035.

Acquisition of Luxel adds to the capacity of EDF with currently operating approximately 320MW in gross photovoltaic capacity across the nation and more than one hundred facilities. Apart from the acquisition, the company is expanding its portfolio of solar projects under development by nearly 900MW.

The transaction is expected to bring nearly 40 specialists in photovoltaic energy to EDF, a split between Luxel’s head office in Pérols (Hérault department) and six development offices across France.