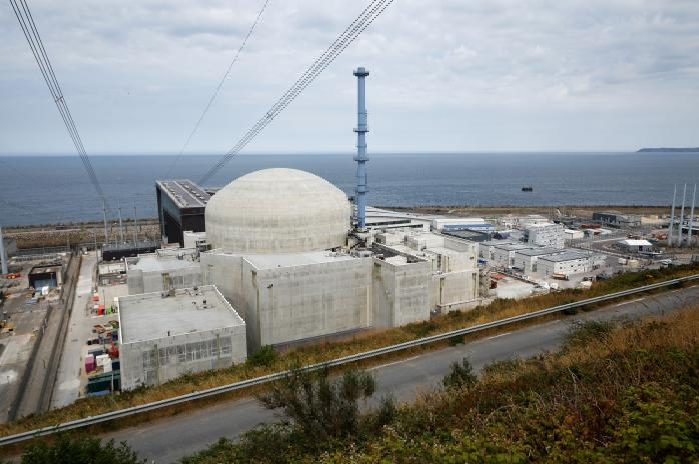 EDF has also confirmed that delays to the date when the plant, in the north-west of France, will begin operations is due to welding repair work.

Initially, the European pressurised reactor (EPR) in Flamanville was projected to cost €3.3bn ($3.6bn) and due to come on stream in 2012.

But EDF has now admitted in a revised plan for the project that it does not expect to load fuel at the plant until 2022, a decade on from the original deadline.

EDF, of which the French government owns 83.7%, first noted in early 2018 that it was experiencing welding problems at the Flamanville site.

In July last year, the energy group confirmed it had already added €400m ($439m) to the budget.

Twelve months later, EDF confirmed the Flamanville scheme would be delayed until at least 2022 due to faulty weldings.

This came after the the French Nuclear Safety Authority (ASN) admitted concerns for the plant and said EDF was required to repair eight of the joins at the nuclear plant.

EDF said it attempted to convince ASN that eight hard-to-reach weldings in the building where the reactor is situated were fit for service, but the watchdog’s ruled the weldings would have to be re-done.

What is the Flamanville nuclear power plant project?

The Flamanville nuclear power plant project is considered a litmus test for the next generation of EPR technology under construction at the site.

There is currently one EPR operating in China, although EDF is under increased pressure to get everything right in the French scheme because it holds sole ownership and ASN approval would ensure extra credibility for the technology.

Two further EPR projects are underway in Europe – the Olkiluoto project in Finland, which is over a decade late in its construction, and the UK’s Hinkley Point C.

The French firm updated the flagship project’s cost following the completion of the J-0 reactor base in June and has also confirmed unspecified increases to the delays at unit one and unit two, which were originally placed at 15 months and nine months respectively.

It has promised the additional costs will be applied to the company and not British taxpayers, while the next major milestone for Hinkley Point C, based in Somerset, south-west England, will be the completion of the common raft for unit two in June 2020.