The power plant has produced nearly 500 terawatt hours of electricity, enough to power the UK for around 18 months 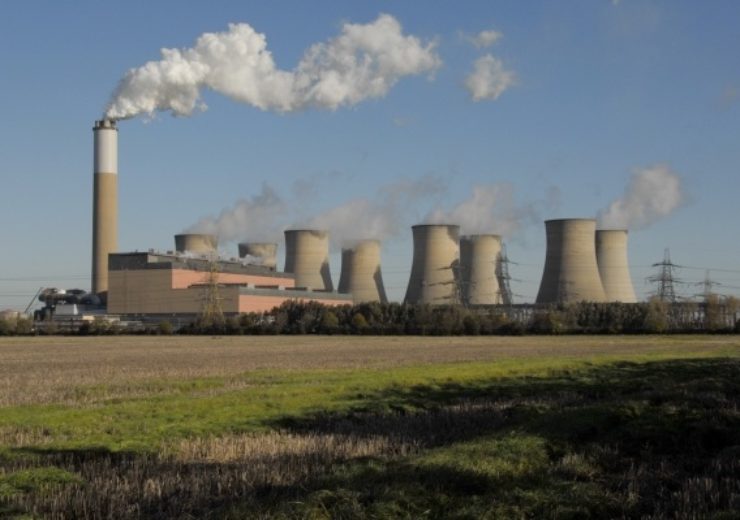 Since the start of operations in 1968, the power plant has generated around 500 terawatt hours of electricity. This is said to be sufficient to power the UK for around 18 months.

The company announced the decision to close the power plant earlier this year due to challenging market conditions.

Originally planned to operate for 30 years, the power plant closure is the result of challenging market conditions over the last few years and the decarbonisation of electricity generation in the country.

Cottam plant manager Andy Powell said: “Since the official announcement of the site’s closure earlier in the year we have been working with the Cottam team to ensure they secure the right future for them.”

EDF said the some of the Cottam staff will work on the new nuclear power station at Hinkley Point while others will work at the 2GW West Burton A coal station in North Nottinghamshire which has capacity market contracts to operate until September 2021, or at the operational West Burton B Combined Cycle Gas Turbine station.

Powell added: “This place has been a key part of the landscape for the past 50 years supporting the economy and actually has gone far beyond its original projected operational life, and as we have seen the final days of power production the plant has been running better than ever.

“And that is testament to the professionalism of the team here who have maintained and operated this site with skill and care since 1968.”

Capable of producing enough power for nearly 3.7 million UK homes, the Cottam power plant was commissioned by the Central Electricity Generating Board. It employs 140 people.