Hinkley Point C to cost up to £3bn more than anticipated, says EDF 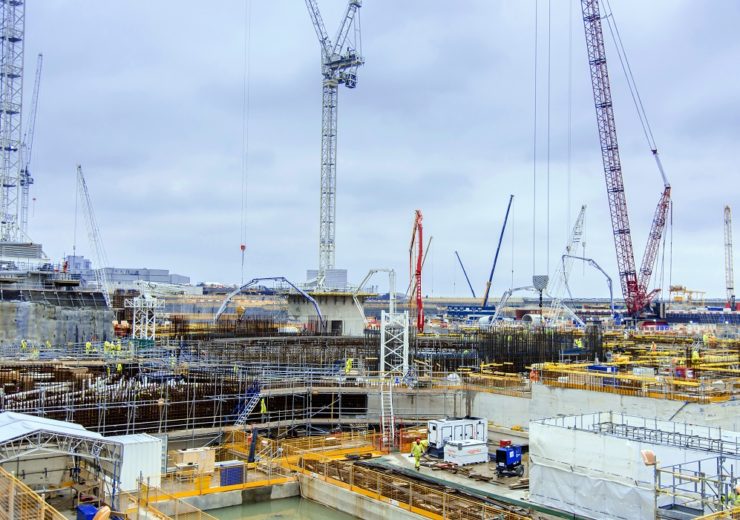 The French firm updated the flagship project’s cost following the completion of the J-0 reactor base in June, and has also confirmed unspecified increases to the delays at Unit 1 and Unit 2, which were originally placed at 15 months and nine months, respectively.

It has promised the additional costs will be applied to the company and not British taxpayers, while the next major milestone for Hinkley Point C, based in South West England’s Somerset, will be the completion of the common raft for Unit 2 in June 2020.

EDF said in a statement: “Cost increases reflect challenging ground conditions, which made earthworks more expensive than anticipated, revised action plan targets and extra costs needed to implement the completed functional design, which has been adapted for a first-of-a-kind application in the UK context.”

“If we are to have any chance of meeting a net-zero carbon emissions target by 2050, never mind sooner, Britain needs at least six new nuclear power stations and all the ultra-low carbon electricity they produce — regardless of the weather — alongside green hydrogen gas and intermittent wind and solar as part of a balanced energy mix.

“For 341 days in the year, solar output is below 10% of installed capacity for more than half of the day.”

Major progress on Hinkley Point C was confirmed in June this year with the completion of the J-0 reactor base.

The milestone allowed construction of the nuclear buildings above ground to begin in earnest, while the facility’s operator, EDF Energy, claims the second reactor will reach the same stage by June next year.

The UK’s minister for nuclear at the Department for Business Energy and Industrial Strategy Andrew Stephenson said: “This is a huge achievement for Hinkley Point C and a major milestone for the UK’s nuclear new-build industry, which, as a low-carbon electricity source, is key to meeting our ambitious target of net-zero emissions by 2050.

“The project will not only power nearly six million homes, it will add an enormous boost to the local and national economy, delivering over 25,000 new jobs and securing long-term, well-paid employment — a key step in delivering clean growth as part of our modern Industrial Strategy.”