With the acquisition, Edison would become the second largest wind operator in Italy and plans to lay foundations for a significant development in photovoltaics 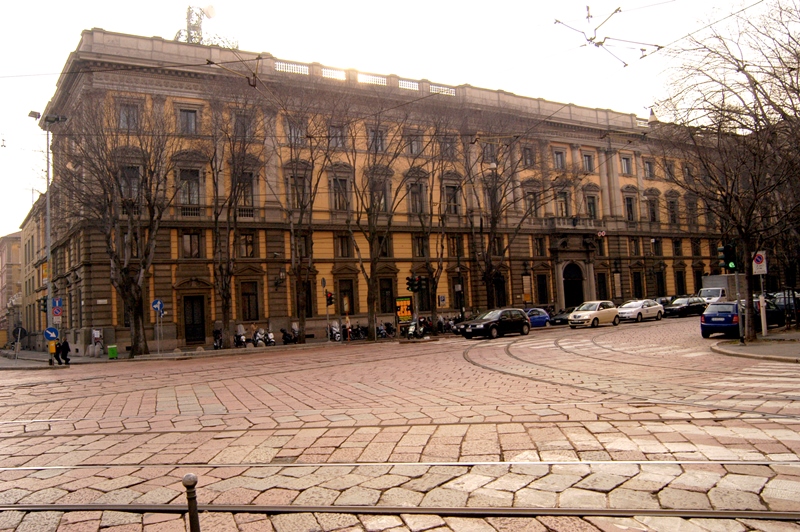 Italy-based electricity and natural gas company Edison announced that its board of directors have approved the acquisition of 265MW of wind capacity and 77MW of photovoltaic from EDF Renewables for around £154m.

Edison said that the transaction would result in consolidating 975MW of capacity, with the company becoming the second largest wind operator in Italy.

EDF EN Italia is a company that holds a series of shares in companies operating in the wind sector, owning a total of 265MW plants, and a total of 77MW in the photovoltaics sector, along with 16.7% of Edison Partecipazioni Energie Rinnovabili (EPER).

The project is divided into several phases, out of which the first phase requires Edison to acquire the entire share capital of EDF EN Italia from EDF Renouvelables (EDFR). Both companies are controlled by EDF Electricité de France and therefore are related parties.

Edison said that the transaction is part of the strategic guidelines outlined in recent years to become a carbon free company, following a sustainable development model that relies on environmental topics.

In addition, the transaction is consistent with one of the main pillars of Edison’s medium and long-term development plan, under which the company targets to achieve a significant growth in the sector of electricity generation from renewable sources.

The company said that it aims to generate 40% of its total electricity production from renewable sources by 2030.

Edition, in a statement, said: “From a strategic and industrial perspective, the acquisition of EDF EN Italia enables Edison to grow further in the renewable energy business, a segment in which the company already has a significant presence thanks to its hydroelectric production portfolio.

“With the implementation of the Project, Edison intends to continue the path of consolidation in renewables through both organic development and external growth.”