EDF Renewables is a subsidiary of the group that develops, builds and operates wind farms including the Blyth wind farm in the UK, the Neart na Gaoithe site in Scotland and C-Power in Belgium. 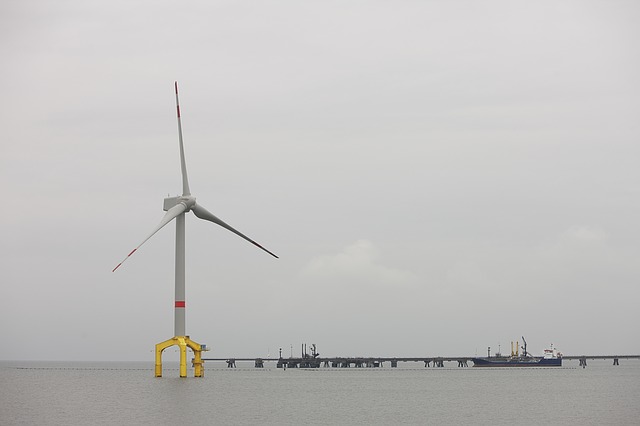 Image: The wind farm is expected to start operations in 2026. Photo: Courtesy of andreas160578 from Pixabay.

The EDF Group, through its subsidiary EDF Renewables, in partnership with Innogy and Enbridge has been selected by the France’s Ministry for the Ecological and Inclusive Transition, to design, build, operate and maintain the future Dunkirk offshore wind farm.

EDF Group chairman and CEO Jean-Bernard Lévy said: “We welcome this decision by the Minister for the Ecological and Inclusive Transition, which confirms the quality of the work done by EDF and its partners. With the awarding of the Dunkirk project EDF is one of the leaders in offshore wind power in Europe.

“It shows our strong regional roots and marks the consolidation of a genuine French offshore wind industry. Our winning bid was highly competitive, and this has notably prompted the Government to double the offshore wind power targets contained in its Multi-year Energy Plan, giving new development opportunities for EDF and all participants in the sector.”

The wind farm will be constructed 10km off the coast of Dunkirk, with an installed capacity of approximately 600MW.

The wind farm is expected to supply the electricity adequate for around 40% electricity needs of the Nord département, and is planned to start operations in 2026.

The project is expected to help the development of Dunkirk’s economy, by creating jobs in the region.

EDF said that it is committed to consult with the local community, and its partners intend to refer the project to the CNDP (France’s national public debate commission) in the next few months.

The present project, along with the authorisation to operate the Saint-Nazaire offshore wind farm, is expected to allow EDF to become a major player in the French marine energy sector.