The lawsuit’s dismissal will enable EMF in taking up project finance for the Saint-Nazaire offshore wind farm, which is expected to come online in 2022 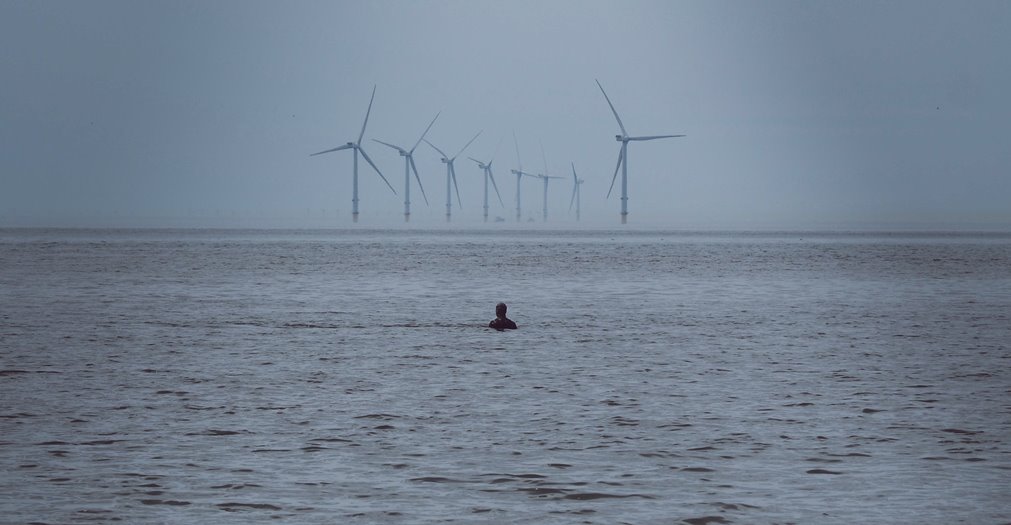 The Conseil d’Etat, France’s supreme administrative court, has dismissed an appeal against the permission granted for the 480MW Saint-Nazaire offshore wind farm.

The wind farm is being developed by Eolien Maritime France (EMF), a company controlled by EDF Renewables and Enbridge.

With the ruling, all the necessary administrative permits required for the construction and the operation of the wind farm have been secured. The ruling will enable EDF Renewables and Enbridge to begin the process of project financing for a final investment decision on the Saint-Nazaire wind farm.

In 2012, EMF had won the competitive bidding for Courseulles-sur-Mer, Fécamp and Saint-Nazaire, the three offshore wind farm projects, after the French government launched its first call for tenders.

EDF Renewables, in a statement, said: “The project was developed with highly extensive environmental studies and wide-ranging consultation over more than 10 years by EDF Renewables and its partners in the area – local authorities, the region’s population, sea users and chiefly fishing professionals, environmental organisations, and local economic and social development agencies.”

Saint-Nazaire  wind farm will include 80 turbines

The 480MW Saint-Nazaire wind farm, will be located between 12 and 20km off the coast, generating enough clean electricity, which is equal to 20% of Loire-Atlantique department electricity demand. It will be powered by 80 turbines, each with 6MW capacity.

This wind farm is expected to contribute significantly towards the French government’s objective of generating 32% of its electricity from renewable sources by 2030.

EDF Renewables said: “Beyond the development of projects in France, EDF Renewables and Enbridge have reached a high degree of maturity over the past few years in the construction, operation and maintenance of offshore wind energy projects around the world.”