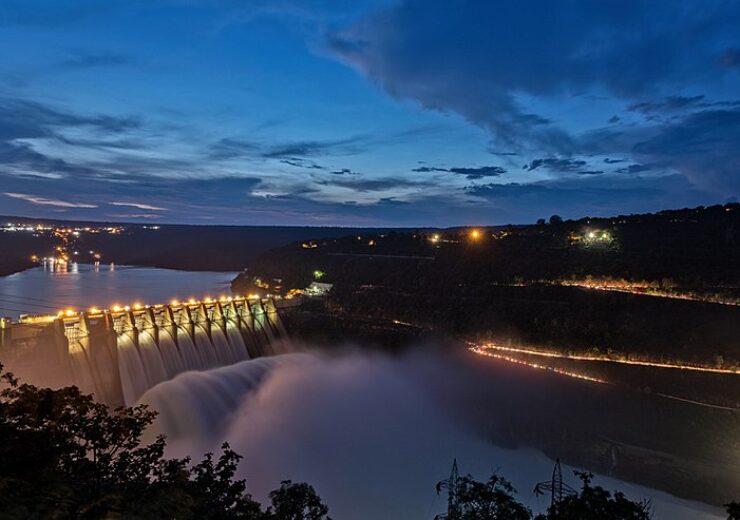 Nagarkurnool district collector L Sharman was reported by news agency Press Trust of India (PTI) as saying that the nine people who were trapped inside the under-tunnel hydroelectric plant are dead following a fire mishap on 20 August 2020.

According to initial reports, a short-circuit is believed to have triggered an explosion that led to a huge fire at unit one of the underground powerhouse.

Following the fire breakout, nine persons were feared trapped in the Srisailam Left bank hydroelectric station, which is located underground on the Telangana-Andhra Pradesh border.

Of the total 30 persons who were reportedly present at the incident, 15 people have escaped through a tunnel to safety while rescue personnel have rescued six people, who were later admitted to hospital, reported PTI.

CID to undertake enquiry to determine the cause of the accident

A comprehensive enquiry by the Crime Investigation Department (CID) has been ordered by Telangana Chief Minister K Chandrasekhar Rao to determine the cause of the accident.

Power generation has been currently suspended following the accident at the underground power station, which is located about 200km from Hyderabad, Telangana.

Built on Krishna river, the Srisailam Left Bank power station features six units each with 150MW of generation capacity. The Krishna river serves as the border between Indian states Telangana and Andhra Pradesh.