Explosion at gold mine in China traps 22 workers underground 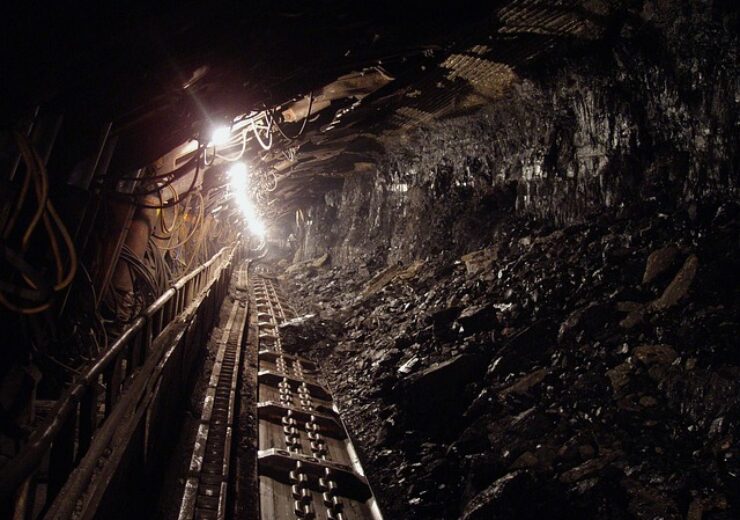 Chinese authorities have sent the rescue workers to the mine. (Credit: hangela from Pixabay)

An explosion at the gold mine that is under construction in Xicheng Township, located in eastern Shandong province, China has reportedly trapped 22 workers underground.

Following the accident on 10 January 2021, the Chinese authorities have sent the rescue workers to the mine, according to China’s Xinhua news agency.

However, due to the damage to the communication signal system as a result of the blast, communication is being delayed between rescue workers and the trapped miners.

The explosion also damaged the exit ladder from the mine, which is owned by Shandong Wucailong Investment, Agence France Presse (AFP) reported.

In September 2020, an accident at the Songzao coal mine in southwest China had killed 16 of the 17 workers trapped in it, due to the release of excessive levels of carbon monoxide.

The tragic incident at the Songzao coal mine follows an accident in August 2020 at the Liangbaosi Coal Mine in Jiaxiang County in the Chinese province of Shandong Province.

The accident in the eastern part of China was caused by a deflagration that led to the death of seven people and nine hospitalised.

Last month, Xinhua news agency reported that accumulation of high levels of carbon monoxide gas at the Diaoshuidong coal mine in the southwestern city of Chongqing, China has killed 23 people.

The dead were among 24 people who were trapped underground due to the increased levels of the carbon monoxide gas at the coal mine.

Established in 1975, the Diaoshuidong coal mine had an annual production capacity of 120,000 tonnes of coal.