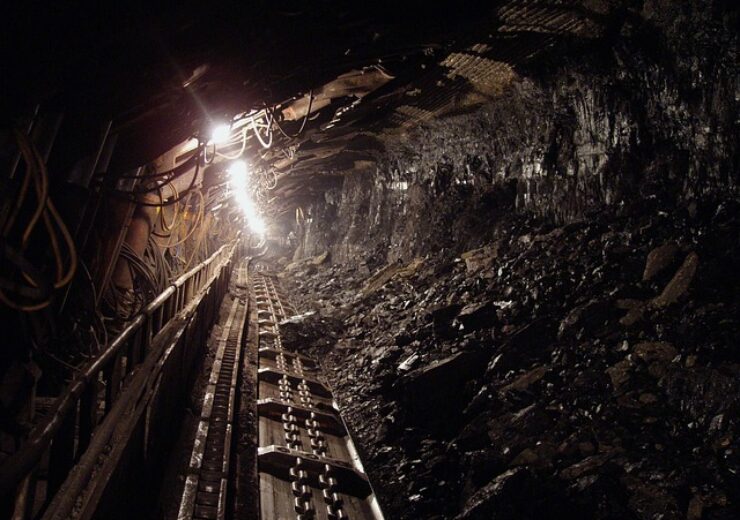 An accident at the Songzao coal mine in southwest China on 27 September has killed 16 of the 17 workers trapped in it owing to the release of excessive levels of carbon monoxide.

The ill-fated coal mine is owned by Chinese state-owned energy company Chongqing Energy in the Chongqing Municipality in Qijiang District.

The accident at the Songzao coal mine was caused by the burning of a conveyor belt in the coal mine which led to dangerous levels of carbon monoxide beyond the safety limit.

As per the district government, authorities have started a probe to investigate the mining accident, reported Xinhua, the official news agency in China.

A rescue team of 75 members entered the Songzao coal mine, while 30 medical workers are said to have come to the spot. However, all but one of the trapped workers was found to be alive.

The lone survivor of the Chinese coal mine accident is undergoing treatment in a hospital. However, his condition is critical, reported CGTN, citing a municipal government statement.

A report from CNN suggests that mining accidents are quite common in China.

There were 219 coal mining accidents in the country in the year 2017 as per official statistics, resulting in the death of 375 people.

In 2018, a total of 333 people lost their lives in coal mine accidents in China, said the publication.

The tragic incident at the Songzao coal mine follows last month’s accident at the Liangbaosi Coal Mine in Jiaxiang County in the Chinese province of Shandong Province. The accident in the eastern part of China was caused by a deflagration leaving seven dead and nine hospitalised.