Gas accumulation kills 23 people at Diaoshuidong coal mine in China 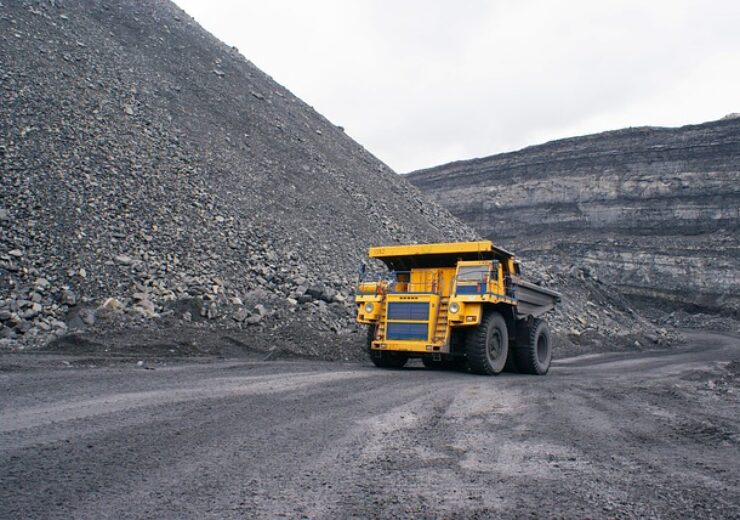 The Diaoshuidong coal mine had an annual production capacity of 120,000 tonnes of coal. (Credit: Анатолий Стафичук from Pixabay)

An accumulation of high levels of carbon monoxide gas at the Diaoshuidong coal mine in the southwestern city of Chongqing, China has killed 23 people.

According to China’s Xinhua news agency, the dead were among 24 people who were trapped underground due to the increased levels of the carbon monoxide gas at the coal mine.

However, one survivor had been rescued following hours of search and rescue efforts.

The incident occurred on 05 December 2020 in the mine, which was suspended and closed by the company for more than two months following dismantling underground equipment.

Meanwhile, an investigation is being carried out to determine the cause of the incident.

In a statemen ton the China’s Ministry of Emergency Management website, the government has ordered local authorities to “resolutely take decisive measures to effectively stop major accidents in coal mines from happening”.

Additionally, the Chongqing government has been urged by the State Council officials to carry out a thorough safe production check on all coal mines as well as remove outdated production capacity, Reuters reported.

Established in 1975, the Diaoshuidong coal mine had an annual production capacity of 120,000 tonnes of coal, according to Xinhua.

In September this year, an accident at the Songzao coal mine in southwest China claimed 16 of the 17 workers trapped in it, due to the release of excessive levels of carbon monoxide.

The accident at the Songzao coal mine was caused by the burning of a conveyor belt in the coal mine which led to increased levels of carbon monoxide beyond the safety limit.

Located in the Chongqing Municipality in Qijiang District, the coal mine is owned by Chinese state-owned energy company Chongqing Energy.