EU to support development of 40GW of green hydrogen by 2030 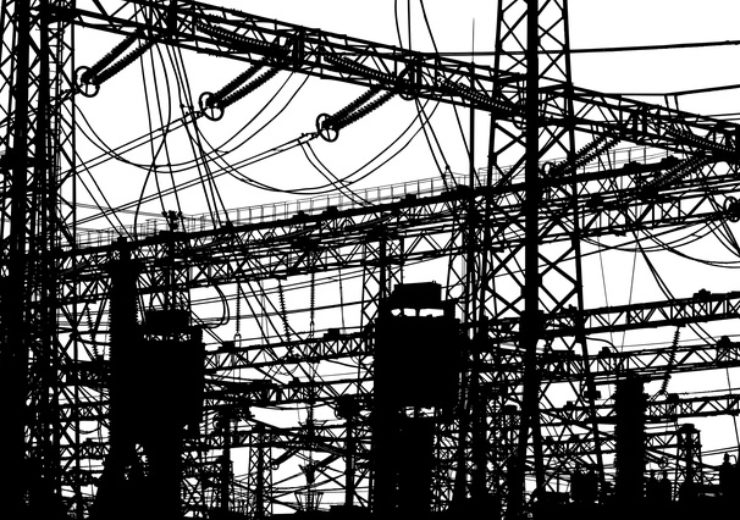 The European Union (EU) has unveiled new strategy to support the development of up to 40GW of green hydrogen projects by 2030.

The new EU Hydrogen Strategy, to be achieved in phases, is part of EU’s wider plan to become climate-neutral by 2050.

Moreover, renewable hydrogen technologies are planned to reach maturity and enable large-scale deployment across all hard-to-decarbonise sectors from 2030 to 2050.

Executive vice-president for the Green Deal Frans Timmermans said: “The new hydrogen economy can be a growth engine to help overcome the economic damage caused by COVID-19.

“In developing and deploying a clean hydrogen value chain, Europe will become a global frontrunner and retain its leadership in clean tech.”

Commissioner for energy Kadri Simson added: “The EU’s energy system has to become better integrated, more flexible and able to accommodate the cleanest and most cost-effective solutions.

“Hydrogen will play a key role in this, as falling renewable energy prices and continuous innovation make it a viable solution for a climate-neutral economy.”

The European Commission has launched the European Clean Hydrogen Alliance with industry leaders, civil society, national and regional ministers and the European Investment Bank, to help deliver on strategy.

“It will develop a pipeline of concrete projects to support the decarbonisation efforts of European energy intensive industries such as steel and chemicals.

“The Alliance is strategically important for our Green Deal ambitions and the resilience of our industry.”

In 2018, Nouryon, Tata Steel and the Port of Amsterdam announced plans to jointly study the feasibility of establishing a large green hydrogen cluster in the Amsterdam region in the Netherlands.