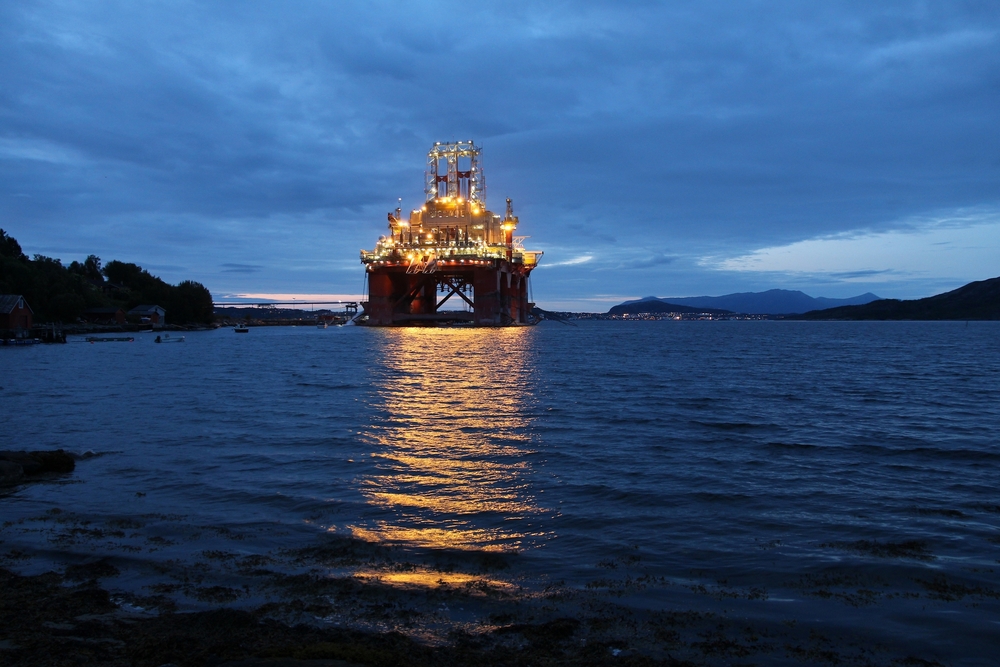 Equinor is aiming to lead the way on upstream oil and gas field electrification as it aims to reach net-zero emissions by 2050 (Credit: Shutterstock/Tupungato)

Equinor is on track to power more than a third of its oil and gas production from the shore by 2025.

The Norwegian majority state-owned energy firm, which is aiming to lead the way on upstream oil and gas field electrification as it aims to reach net-zero emissions by 2050, is heavily involved in both active and upcoming electrification projects across the Norwegian continental shelf.

The successful commencement of its total project pipeline could see the company electrifying more than 35% – or about 650,000 barrels of oil equivalent per day – of its total oil and gas production base by 2025 through power from the shore, according to data and analytics firm GlobalData.

“Field electrification is an effective way to reduce greenhouse gas emissions from production operations. By replacing traditional gas and diesel burning turbines for power generation and connecting to the Norwegian electricity grid, Norwegian operators can significantly curb their emissions.”

GlobalData notes that of the active offshore electrification projects that Equinor is involved in, Troll and Johan Sverdrup have avoided the largest emission volumes through electrification at more than 600,000 tonnes of CO2 per year each.

The company is now aggressively expanding its electrification efforts through the Utsira High project, which involves the electrification of offshore fields Gina Krog, Edvard Grieg and Ivar Aasen, as well as the partial electrification of Sleipner and Gudrun. The project is estimated to reduce emissions by more than one million tonnes of CO2 per year.

“Equinor is a clear leader in field electrification with a number of its major operated developments already being powered or partially powered from shore and a strong pipeline of projects that will boost its electrified production base to be the largest in the region,” said Rogers.

While Swedish firm Lundin Energy, which is one of the largest operators on the Norwegian continental shelf, may not produce as much volume as Equinor, Rogers notes that the oil company is on track to electrify more than 90% of its total production base in the region by 2025.

Elsewhere, he said Norway’s OKEA – one of the fastest-growing oil producers in the region – currently has 50% of its production stream electrified and, by 2025, could have an entirely electrified production base if it proceeds with its announced electrification efforts.

GlobalData highlights that upstream operators have expressed interest in electrifying more than 20 oil and gas fields that are either active or upcoming across the Norwegian continental shelf.

“As a result, steps being made in Norway should foster efforts across the industry to achieve improved efficiency and lower emissions.”