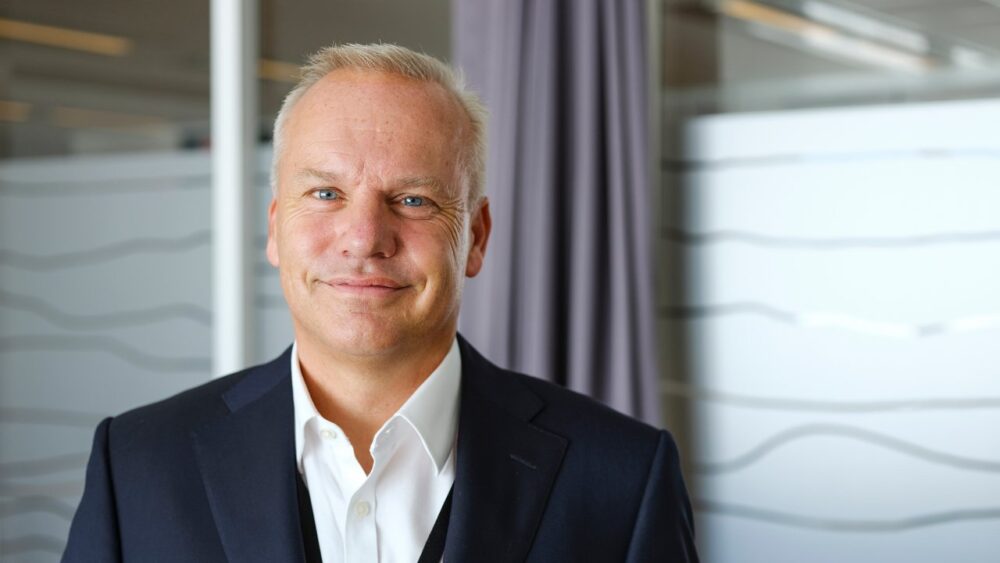 Equinor has today (2 November) announced its ambition to reach net-zero emissions by 2050 as part of its plans to become a “broad energy company”.

The Norwegian majority state-owned energy firm’s commitment builds upon its goals presented earlier this year to achieve carbon neutral global operations by 2030 and to reduce its absolute greenhouse gas emissions in Norway to near zero by 2050.

Equinor said its latest pledge, which includes emissions from production and final consumption of energy, sets a “clear strategic direction” and demonstrates the company’s continued commitment to “long-term value creation” in support of the Paris Agreement – an international climate pact that aims to limit the rise in global temperatures to “well below” 2C by 2100.

Anders Opedal, who took over the position as Equinor CEO and president today, said the company is committed to being a “leader in the energy transition”.

He added: “It is a sound business strategy to ensure long-term competitiveness during a period of profound changes in the energy systems as society moves towards net zero.

“Over the coming months, we will update our strategy to continue to create value for our shareholders and to realise this ambition.”

While Equinor has been ramping up its efforts to reduce emissions, the company has also outlined a “value-driven strategy for significant growth within renewables”.

It said these steps will help it to continue delivering on the short and mid-term ambitions that will be “key to achieving net-zero emissions”.

Opedal claims that for years the energy firm has “demonstrated an ability to deliver on climate ambitions” and has a “strong track record on lowering emissions from oil and gas”.

It expects to deliver an average annual oil and gas production growth of about 3% from 2019 to 2026.

Equinor believes it is “well positioned” to reach the net-zero target because it holds “world-class global assets in attractive areas with substantial value creation potential”.

By optimising its portfolio through financial discipline and prioritisation, the company said it will continue to develop “competitive and resilient projects” while maintaining “industry-leading” recovery rates, unit costs and carbon efficiency.

It believes the net-zero ambition will strengthen “future competitiveness and value creation at the Norwegian continental shelf (NCS)” and confirmed that its plans for production, development and exploration at the NCS will still “remain firm”.

As the world looks to reduce emissions and investor appetite continues to strengthen for renewable technologies, Equinor said it is preparing for an “expected gradual decline in global demand for oil and gas from around 2030 onwards”.

It added that value creation, rather than volume replacement, is and will be guiding the firm’s decisions, while in the longer term, it expects to “produce less oil and gas than today”.

As part of its plans to develop as a “broad energy company”, Equinor highlights renewables as a “significant growth area”.

It has previously set ambitions for profitable growth within renewables and expects a production capacity of between 4 gigawatts (GW) and 6 GW by 2026, with the hope of reaching between 12 GW and 16 GW by 2035.

The energy firm said it will do this by expanding its acquisition of wind acreage, with the aim of “accelerating profitable growth” and continuing to leverage its position as one of the driving forces in the offshore wind sector.

It claims that to achieve net-zero emissions requires a “well-functioning market” for carbon capture and storage (CCS) and natural sinks, as well as the development of “competitive technologies” for hydrogen.

Building on its capabilities from oil and gas, Equinor said it is well positioned to provide low-carbon technologies and establish zero-emission value chains.

The company is already looking to drive the development of these types of technologies through projects such as the Northern Lights, which aims to store CO2 from industrial sites across Europe and is part of the Norwegian government’s Longship CCS project.

Equinor said it also assumes that an “increasing share” of oil and gas will be used for petrochemicals towards 2050.

Opedal believes that climate change is a “shared challenge” and that the combined efforts of governments, industries, investors and consumers are “crucial to reaching net-zero emissions, for Equinor and for society”.

He added: “Together, we can overcome technological and commercial challenges, cut emissions, and develop CCS and zero-emission value chains for a net-zero future.”