Italian multinational oil and gas company Eni has announced a new light oil discovery in Block 15/06, in Angola’s deep offshore, which was drilled on the Ndungu exploration prospect. 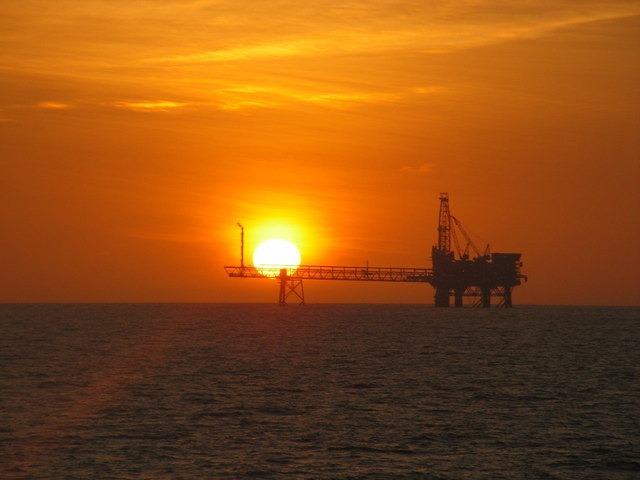 Image: The new discovery is estimated to contain up to 250 million barrels of light oil in place. Photo courtesy of QR9iudjz0/Freeimages.com

Eni said that the new discovery is estimated to contain up to 250 million barrels of light oil in place, with further upside.

The Ndungu-1 NFW well, located near the West Hub facilities of the company, has been drilled by the Poseidon drillship in a water depth of 1076m and reached a total depth of 4050m.

Eni said that the Ndungu-1 NFW has proved a single oil column of about 65m with 45m of net pay of high quality oil (35° API) contained in Oligocene sandstones with excellent petrophysical properties.

In addition, the result of the intensive data collection by the company indicates a production capacity of more than 10,000 barrels of oil per day.

Eni, in statement, said: “It certifies the concrete validity of the recent legislation, promoted through the Presidential Legislative Decree No. 5/18 of 18 May 2018, which defines a favorable legal framework on additional exploration activities within existing Development Areas.”

The new discovery located approximately 2km from the Mpungi field could be fast-tracked to production due to the proximity to the Sub Sea production system, and production is expected to be routed to the N’goma FPSO, in order to extend the West Hub’s production plateau.

Ndungu forms the fourth discovery of commercial nature since the Block 15/06 joint venture re-launched its exploration campaign in mid-2018. The joint venture consists of operator Eni holding 36.8421% interest, Sonangol P&P with 36.8421% and SSI Fifteen with 26.3158%.

The present discovery follows the discoveries of Kalimba, Afoxé and Agogo, and the four discoveries together are estimated to contain up to 1.4bn barrels of light oil. The appraisal phase is expected to target the additional upside of the discoveries.

The firm said: “Angola is a strategic Country for Eni’s organic growth. Eni has been present in the Country since 1980 and currently accounts an equity production of about 150,000 barrels of oil equivalent per day.”