The Toronto-listed firm, which is West Africa’s biggest gold producer, is looking to open up its opportunities for new investors 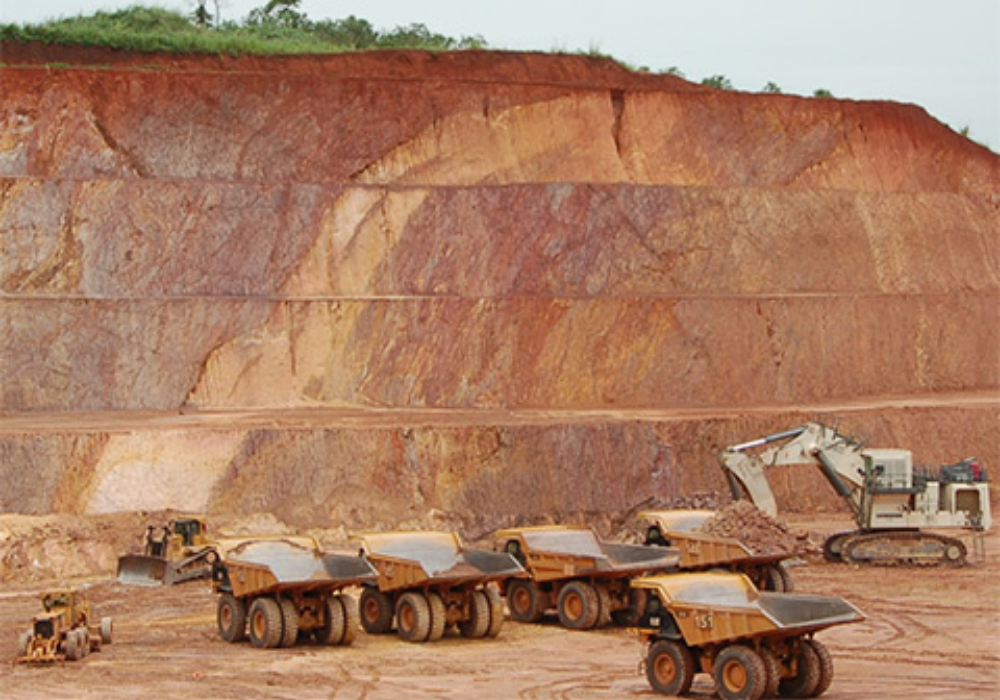 Endeavour Mining is contemplating whether to dual list its shares in London, UK, following its recent acquisition of rival miner Semafo.

The Toronto-listed firm, which became West Africa’s biggest gold producer after confirming the one billion Canadian dollar ($736m) deal last month, is looking to open up its opportunities for new investors.

Endeavour’s CEO, Sébastien de Montessus, told the Financial Times that the company was assessing whether to make the dual listing in either London or New York, US.

“We are going to move to one or the other,” he added.

“We are currently assessing which is the most relevant and attractive given our portfolio and locations and also the fit in terms of governance and liquidity.

“Given that management is based in London, a listing in the UK is an option on the table.”

Endeavour’s potential move to London would provide a welcome boost to the city’s stock exchange after it lost its biggest gold producer in 2019 when Randgold Resources removed its listing following Barrick Gold’s purchase of the company.

With gold prices reaching record highs of above $2,000 a troy ounce for the first time last week, UK investors are believed to be growing increasingly interested in the industry – but would favour producers capable of paying a dividend to shareholders.

Speaking about the merger with Semafo in May, Endeavour’s De Montessus said the combined company would have “improved strategic positioning, an enhanced ability to manage risks, a stronger capital market profile and sustained ability to produce over one million ounces of gold”.

He added that the acquisition would also improve the combined group’s “ability to generate shareholder returns” – a move that would open up the scope for increased investor interest.

The miner’s $4.5m market value would place it amongst some of the London Stock Exchange’s biggest players.

There are currently only four precious metal companies listed on the city’s exchange that have a value exceeding Endeavour’s, which are Russian firms Polyus and Polymetal, Canada’s Yamana Gold and Mexico-focused Fresnillo, according to the Financial Times.

What does Endeavour’s acquisition of Semafo mean for the miner?

Endeavour said the purchase of its fellow West Africa-focused miner created a regional gold-mining operation with a “sustained ability” to produce more than one million ounces of the precious metal annually – making it one of the industry’s top 15 firms globally.

Six key gold mining assets in the West African region have been consolidated under the agreement, notably in Burkina Faso and Cote d’Ivoire, which account for two-thirds of the highly prospective Birimian Greenstone Belt.

The combined reserves of the six sites stand at 10.5 million ounces, alongside 20.7 million in measured and indicated resources.

Endeavour reported last week that, after incorporating Semafo’s production into its financing and operating results for the second quarter of this year, the miner expects to produce between 995,000 and 1,095 million ounces of gold in 2020.

Since its acquisition of Semafo was first announced in March, Endeavour’s share price has risen by about 60%.