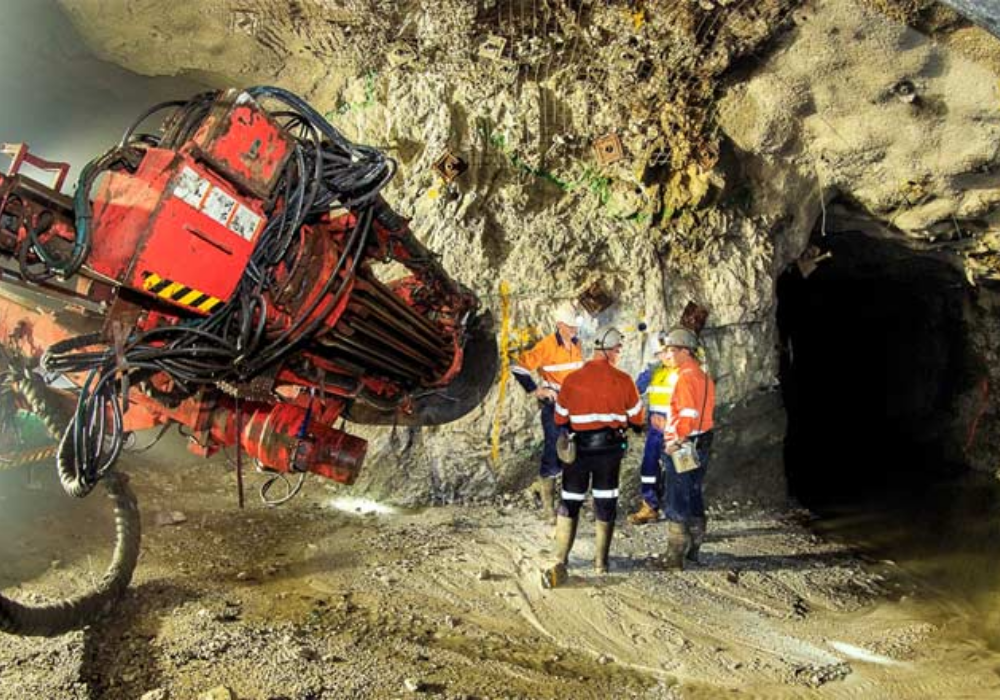 Endeavour Mining has ended takeover talks with Centamin after deciding not to make a formal bid for its rival gold miner.

In a statement, the Canada-based firm highlighted the “lack of information” it had been provided during the due diligence process as the primary reason for it not being able to make a firm offer for the London-listed company.

Endeavour president and CEO Sebastien de Montessus said his company “remains convinced” about the strategic rationale of combining the two miners, to create a “diversified gold producer with a high-quality portfolio of assets”.

“The quality of information received during the accelerated due diligence process has been insufficient to allow us to be confident that proceeding with a firm offer would have been in the best interests of Endeavour shareholders,” he added.

“We continue to be disciplined in relation to business development opportunities and remain sensitive to dilution of our shareholders given the significant improvement in our business over the past four years.

“Following a period of significant investment, our business is now well-positioned to generate significant cash flow as demonstrated with our net debt reduction of $52m in the third quarter of 2019 and a further circa $77m in the fourth quarter.”

Why Centamin has previously rejected Endeavour

London-listed Centamin originally rejected a £1.5bn ($1.96bn) takeover bid from its rival miner at the start of December, saying the proposed deal “materially undervalues” the company and that it was better positioned to operate independently.

The Jersey-headquartered firm is primarily focused on its flagship Sukari gold mine project in Egypt — the only such facility in the country.

It also has exploration interests in the Ivory Coast and Burkina Faso — the latter of which is home to almost half of Endeavour’s own gold resources.

It was also the location of a terrorist attack in November, which targeted a mining convoy operated by Semafo, in which 37 people were killed and more than 60 injured.

Centamin’s executives have previously said the proposed takeover would expose its shareholders to the “deteriorating operating environment” in the country.

The company’s investors are believed to be becoming increasingly frustrated after the Sukari mine, which is regarded as one of the world’s largest gold deposits, produced 472,000 ounces of gold in 2018, down from 545,000 ounces in 2017.

It produced just over 330,000 ounces in the opening nine months of 2019, but Centamin had said the lower end of its full-year guidance range of 490,000 ounces of the metal was still achievable in the remaining months.

Following pressure from its shareholders, the company agreed to discuss a potential deal and extend a bidding deadline that was due to expire today.

But in the aftermath of Endeavour’s announcement over the termination of the takeover talks, shares in Centamin fell by 4.3%.

Why Endeavour has been pursuing a takeover of Centamin

Endeavour is heavily backed by the La Mancha investment vehicle of the wealthy Egyptian Sawiris family.

It has previously claimed the deal would create an influential diversified gold producer with a “high-quality portfolio of assets” across the African region — as well as being able to improve the running of the Sukari mine.

A deal would have seen the pair join forces and create a powerful mid-tier gold miner with a market value of almost $4bn.

Following the rejection of Endeavour’s takeover last month, its president and CEO Sébastien de Montessus said his company believes Centamin’s shareholders are currently “disadvantaged by the Sukari mine being managed within a single-asset portfolio”.

“There would be immediate potential benefits from integrating Sukari into a multi-asset portfolio that is managed with a long-term value focus and with La Mancha as a key cornerstone shareholder,” added de Montessus.

Under the UK’s code for takeovers, Endeavour must now wait six months to make an offer for Centamin, unless the British firm’s board agrees to a deal or a third-party announces its intention to buy the company.