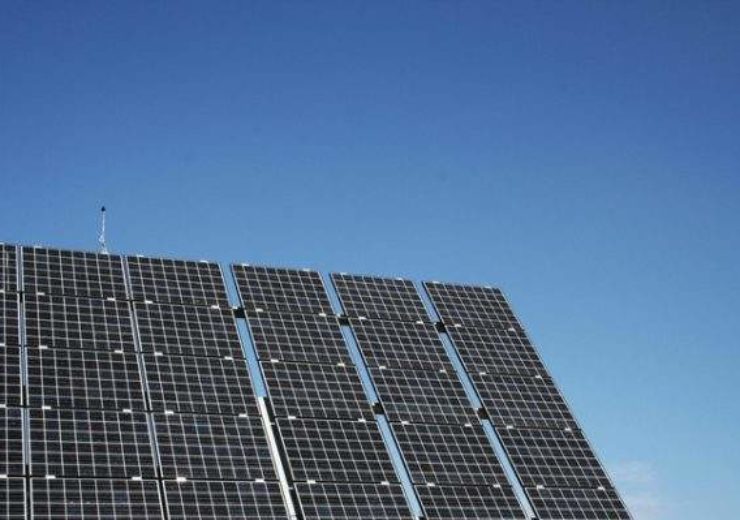 Technological advancements have helped many countries to see a multifold increase in their renewable energy generation. (Credit: FreeImages/Fran Gambín)

While coal still continues to be a major source of electric generation, solar, wind and other renewable energy sources have emerged as major alternatives to produce power in recent years.

Technological advancements have helped many countries to see a multifold increase in their renewable energy generation. Introduction of wind turbines for low wind conditions and high efficiency solar panels have contributed to initiation of clean energy projects in challenging climatic conditions.

Overall, the world’s renewable energy capacity increased from 1,057.9GW in 2008 to 2,179GW in 2017, according to a report released by the International Renewable Energy Agency (IRENA).

Here is the list of countries leading the way in renewable energy shift:

The country’s solar power capacity surged from just 117MW to 130.6GW in that period, while its wind capacity jumped to 164GW from 8.3GW.

China is the home to one of the world’s biggest solar plant, the 850MW Longyangxia Dam Solar Park, which is spread over 9.16km2 of land.

The 22.5GW Three Gorges hydroelectric power plant, which is the largest hydropower station in the world, is also located in China.

Major solar power projects in the country include the 579MW Solar Star project and the 550MW, Desert Sunlight Solar Farm. Both the solar plants are located in California.

According to a report released by American Wind Energy Association (AWEA) in July 2017, there were 14,004 MW of wind projects under construction and 11,815 MW in advanced development.

The European nation is one of the world’s biggest producers of renewable energy, with its capacity increasing from 38.6GW in 2008 to 113 in 2017.

Its wind power capacity increased from 22.7GW to 55.8GW in the same period, while its solar capacity went up to 42.3GW from 6.1GW.

The country plans to increase its installed wind capacity through tenders for 2.8GW per year from 2017 to 2019, ICIS reported.

The South Asian country is one of the major countries that are leading the way to renewable energy shift in the world.  According to IRENA report, its total renewable energy capacity increased to 106.2GW to 2017 from 45.1GW in 2008.

While its wind power generation capacity increased from 9.6GW in that period, its solar power production capacity stood at 19.2GW in 2017.

India is home to the 1,000MW Kurnool Ultra Mega Solar Park, which is spread over a total area of 5,932.32 acres. The country aims to have an installed wind power capacity of 60GW by 2022.

The country’s renewable energy capacity surged to 82.6GW in 2017 from 32.9GW in 2008, according to IRENA. Japan’s solar installations witnessed a sharp growth, with the capacity increasing from just 2.1GW to 48.6GW.

In January 2018, Kyocera, Kyudenko and Mizuho Bank, which had been evaluating the possibility of building a 480MW solar project in the Island of Ukujima , Japan since 2014, announced the addition of five new members for the project. About JPY200bn ($1.8bn) of investment is being planned for the project.

The 8.3GW Tucuruí Hydropower Complex, which is located on the lower Tocantins River in Tucuruí, Pará, Brazil, is among the world’s largest hydroelectric power plants. The plant was constructed with a cost of $5.5bn.

The country had a wind power generation of capacity of 10.7GW in 2016.

The country saw a multifold growth in its renewable energy capacity, which increased to 40.7GW in 2017 from 7GW in 2008. While its wind power capacity surged from 3.4GW to 20.4GW in that period, solar capacity increased from 23MW to 12.7GW.

In November 2016, the UK had also committed to phase out coal-fired power plants by 2025, as part of its plans to switch to generating energy from renewable sources.

With its total renewable energy capacity increasing from 23.1GW in 2008 to 51.9GW in 2017, Italy is one of the countries that are leading the way in the shift to renewable energy.

While its wind power capacity increased from 3.5GW to 9.6GW in that period, solar capacity surged from 483MW to 19.6GW.